HomeSpiritualityGuiding Light: From confrontation to co-operation

Guiding Light: From confrontation to co-operation

Over the centuries, it has been forgotten that there is another philosophy of life, which is that of 'giving' rather than 'taking'

One clearly visible feature of our present-day society is divisionism, disunity or disintegration, which is based on dissent, discontent or difference in self- interests. This ominous trend of divisionism characterises our society at all the levels. Because of it, all social structures, from the family to the political party to the global society, are breaking down or are showing cracks.

One finds that the dissent or discontent does not confine itself to a decent verbal expression but it finds expression into the form of emotional outbursts in public, destructive criticism, bitter opposition, character assassination, hate-campaigns, public scandals or censure, organised agitations, picketing, strikes and even violent confrontation and war. One grave result of this evil tendency, which is widely spreading, is that while many urgent problems threatening mankind await solutions, others get added to the big stock.

Read Also
Guiding Light: Economy based on ethics is the key to peaceful and happy world 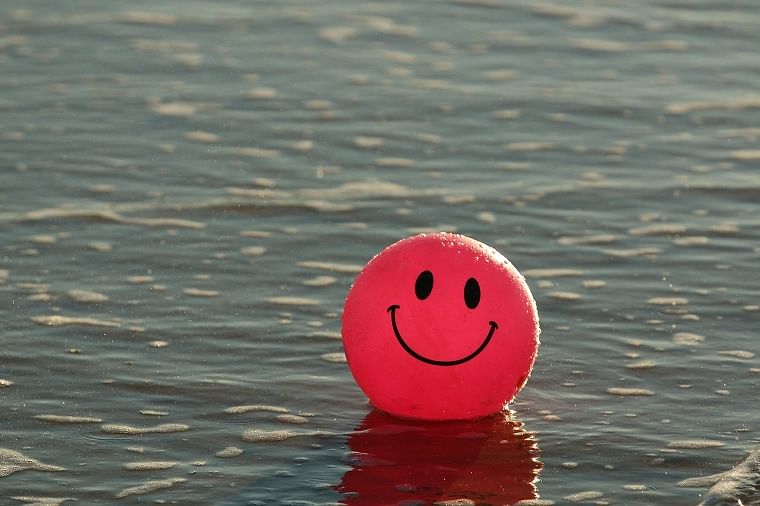 The world, thus, grievously suffers because of this single factor. So, an important question that faces our present society is how to eliminate this suicidal divisionistic tendency and confrontation and to build up co-operation? How to bring back harmony, love and unity to a world which is splitting and is developing deep cracks?

Today, we see people getting united in groups, big or small, but only to protect, strengthen or improve their position vis-a-vis other groups or the society at large. This is mainly because for a long time, the entire approach to co-operation has been of 'giving' with an eye on 'taking' rather, 'taking' more.

Over the centuries, it has been forgotten that there is another philosophy of life, which is that of 'giving' rather than 'taking'. Remember, if we give more to the community than we take from it, we shall always have a 'plus' balance to draw upon. The well-known law of action begetting an equal reaction applies to co-operation also. Hence co-operation automatically begets co-operation, so in giving', getting is automatically reciprocated.

Bhagavad Gita also says: “Perform noble actions without expecting reward, Reward will automatically follow.” This is the law of 'Karma' in its simplified form. Hence, the much-wanted unity can be restored by giving to the society the unity of purpose, that is, of goals. Once the man and the mankind realise that their hopes, aspirations and interests can be fulfilled by pursuing a common goal with a sense of togetherness and mutual co-operation and that they have a common enemy, which also must be confronted together, then unity will automatically come into play, bringing with it willing co-operation. Margashirsha Purnima 2022: Date, Significance and all you need to know about this day