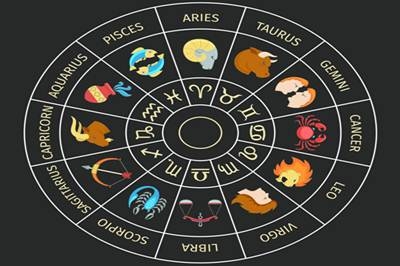 What your zodiac sign and number say about you...

ARIES (21st March –20th April)/ Number 9: They possess excellent leadership qualities. Impulsiveness and spontaneity are their characteristics features.They are extravagant, forceful and energetic. Such people are independent and ambitious.

TAURUS (21st April –20th May)/ Number 6: Taurians have great retention powers. They are very secretive in nature. Such people are good at understanding finance. They are practical in nature but are dominating and stubborn.

GEMINI (21st May –20th June) Number 5: Dualism is a part of their nature. They get nervous and restless more than often, but they are very quick and active. They are intellectually strong.

CANCER (21st June –20th July) Number 2: Cancerians are sympathetic and kind. They are sensitive and receptive. Such people run behind power and fame. They get exploited emotionally by others easily, basically, they are emotional fools.

LEO (21stJuly – 20th August) Number 1: Leos are known for their generosity.This zodiac sign is the epitome of power. Leos possess great organisational abilities. Their distinguishing characteristics are loyalty and lavishness.

VIRGO (21st August –20th September) Number 5: They are critical and analytical in nature.They have a tendency to worry about almost everything. They are eloquent, discriminating and wise.

LIBRA (21stSeptember – 20th October) Number 6: Librans have a balanced and harmonious personality. They are artistic and affectionate in nature.They possess good intuitive powers.

SCORPIO (21stOctober – 20th November) Number 9: They have a strong personality with perseverance and courage. They value their pride and honour.They are envious in nature. Scorpions have remarkable mystical powers and great passion.

SAGITTARIUS (21stNovember – 20th December) Number 3: Born genius. They are outspoken and generous. Their sign indicates aspiration and devotion. Sports and travel are the things they love the most. Sagittarians are sympathetic and are big dreamers.

CAPRICORN (21stDecember – 20th January) Number 8: They are practical and materialistic. Such people do very well in the field of business and politics. They are big thinkers. Capricorns are cool-headed and have a great understanding with others.

AQUARIUS (21stJanuary – 20th February) Number 4: Aquarians are renowned for their human nature. They have considerable powers of concentration and the ability to read character well.

PISCES (21stFebruary – 20th March) Number 7: Such people are emotional,sympathetic and benevolent. They don’t think before they speak and are a bit careless in regards to their speech. They tend to overthink which triggers anxiety and stress. 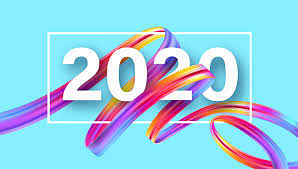