He is widely regarded as one of the greatest actors of Indian Cinema.

N.T. Rama Rao who was born on 28 May 1923 is more popularly known as NTR and was an Indian actor, producer, director film editor and politician who served as Chief Minister of Andhra Pradesh for seven years over three terms. He is widely regarded as one of the greatest actors of Indian Cinema. He passed away on 18 January 1996 due to a heart attack at the age of 72.

On the anniversary of his birth, let us look back at some of his best movies to honour him:

1. Mana Desam: Here is where NTR made his debut in the film industry for his role as the British Inspector. It is a Telugu drama film and is set against the backdrop of the Indian freedom struggle.

2. Malliswari: This is a Telugu historical romance film. In this film, NTR and P.Bhanumathi star as a couple Nagaraju and Malliswari who are separated by Malliswari's greedy mother.

3. Pichi Pullayya: Pichi Pullayya is a Telugu drama film. Here NTR plays the role of Pullaiah. In the film, he is sent by his father to work in the city for a landlord. Pullaiah faces a lot of hardships and goes to jail but is finally proven innocent.

4. Raju Peda: This is a Telugu film and NTR is cast as Pooligadu. The movie revolves around a Prince who refuses to get crowned and flees. He then meets his lookalike who is a thief's son. Things then take a different turn when they exchanged places.

5. Cherapakura Chedevu: This is a Telugu drama film that stars NTR as Mohan. In this movie, Shantamma plots to seize her husband's property when he is on his deathbed. However, her stepson, Mohan returns and proposes a hurdle in his plans.

6. Jayam Manade: This is a Telugu action film that stars NTR as Pratap. The movie revolves around Pratap trying to teach a lesson to the army chief Prachanda who oppresses the people in the kingdom. 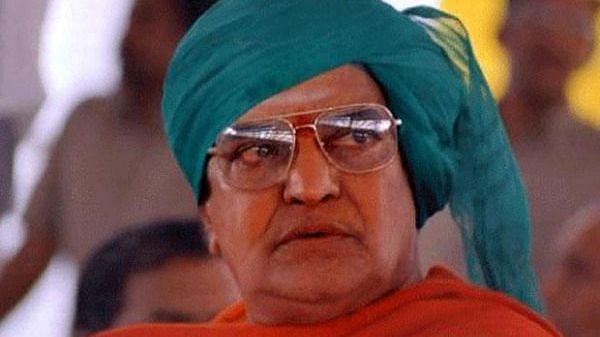