'Acharya' began filming in 2020 but faced delays in production due to COVID-19.

South megastar Chiranjeevi's social drama 'Acharya' is set to be released on April 1 after its original February opening was pushed due to the surge in COVID-19 cases, the producers announced on Sunday.

Directed by Koratala Siva, the Telugu drama was earlier set to release theatrically on February 4 and will now arrive in theatres on the occasion of the Ugadi festival.

"This Ugadi, witness the mega mass on big screens. #Acharya Grand Release on April 1," Konidela Pro Company said in a tweet on its official page.

'Acharya' began filming in 2020 but faced delays in production due to COVID-19. 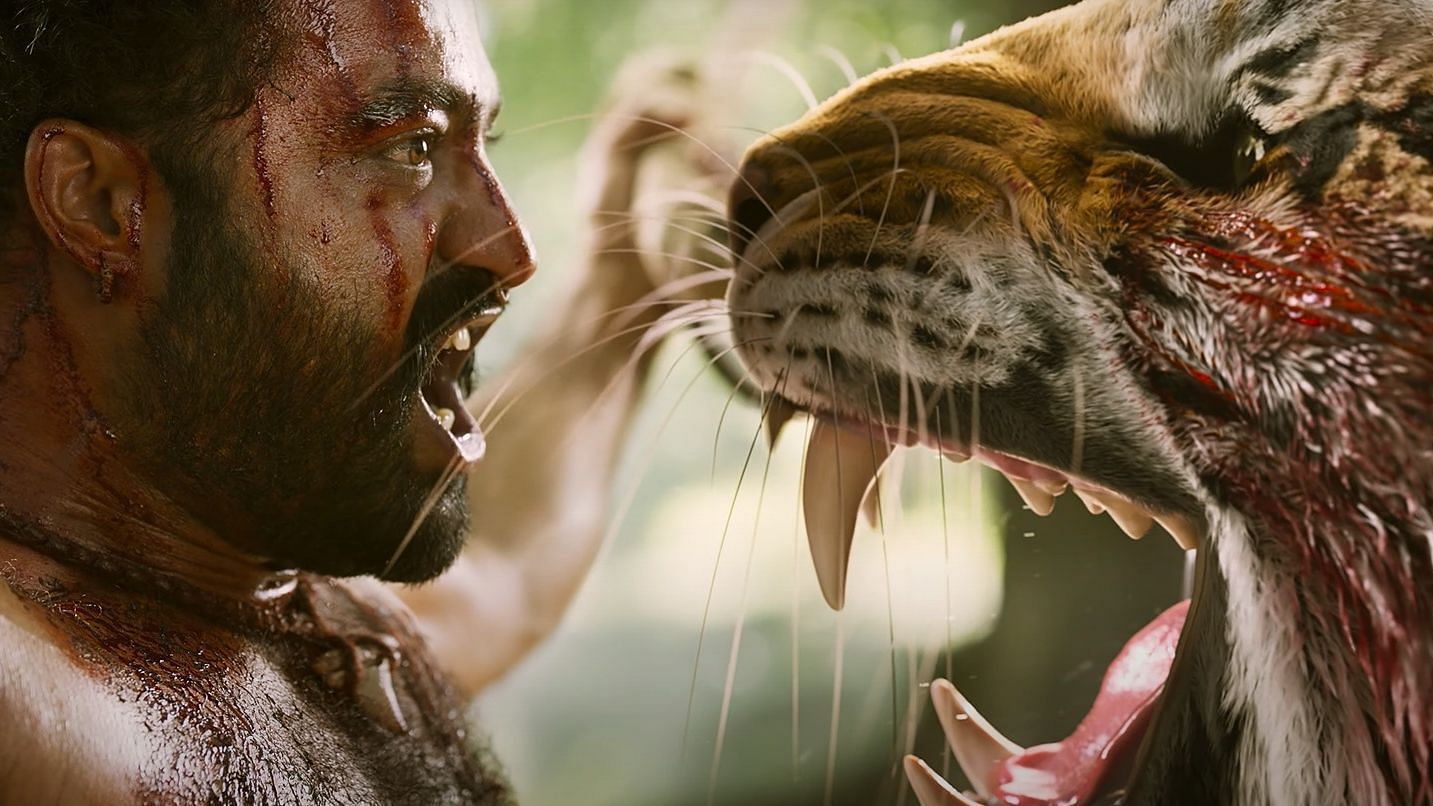