In the video, a convoy, including a number of vehicles, is seen entering the lane.

On Thursday, the family had informed that the actor was not responding to treatment and was in critical condition. Rumours of his death also spread on social media.

But on Friday, hospital officials said Gokhale was showing slow but steady improvement.

In a bulletin issued on Saturday morning, however, the hospital said that his health had again deteriorated.

The actor is survived by wife and two daughters.

Gokhale was cremated at Vaikunth crematorium in the city in the evening. People from all walks of life were present to pay homage to him.

Gokhale, an artist equally at home in theatre, television and films, acted in several Marathi and Bollywood films including the Amitabh Bachchan-starrer "Agneepath" (1990), "Bhool Bhulaiyaa" (2007), "Natsamrat" (2015) and "Mission Mangal" (2019). His latest release was the Marathi film "Godavari".

Before his Bollywood debut, Gokhale cut his teeth on Marathi stage where he worked with acclaimed directors such as Vijaya Mehta.

His father Chandrakant Gokhale too was a renowned film and theatre actor. Notably, Vikram Gokhale's grandmother Kamlabai Gokhale was one of the first women actors of the Indian film industry. 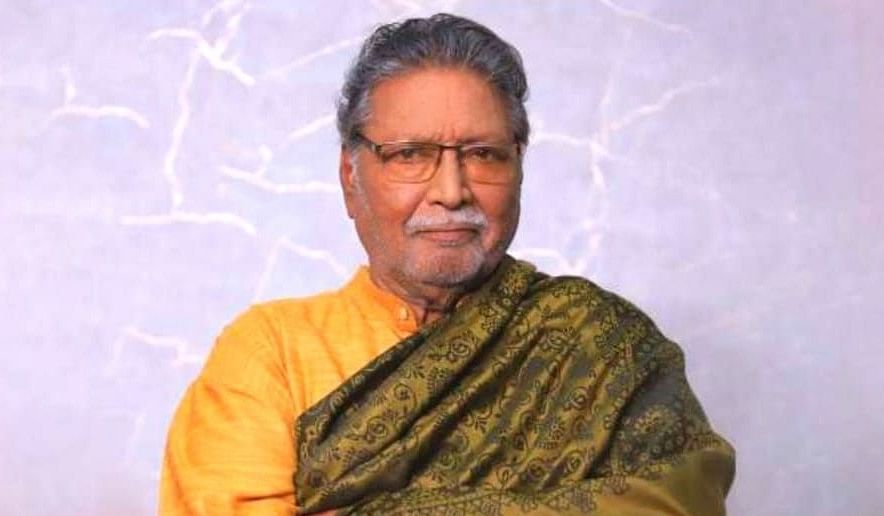