Earlier, Sinhagad Road Bharti Vidyapeeth police had caught one of the accused and paraded him in the same area where they terrorised people.

For the last few months in Pune, Koyta gang has terrorised people living in areas like Hadapsar, Sinhagad Road, Bharti Vidyapeeth, Warje on a large scale. Last week, the Koyata gang was relatively quiet after the police busted an accused who had attacked people in the Sinhagad Road area.

Koyta Gang back in action

But now, once again, the Koyta gang has vandalised a hotel in Bhawani Peth area in Pune. Earlier, Sinhagad Road Bharti Vidyapeeth police had caught one of the accused and paraded him in the same area where they terrorised people. That, however, has not deterred the notorious Koyta Gang, which has swung back into action. 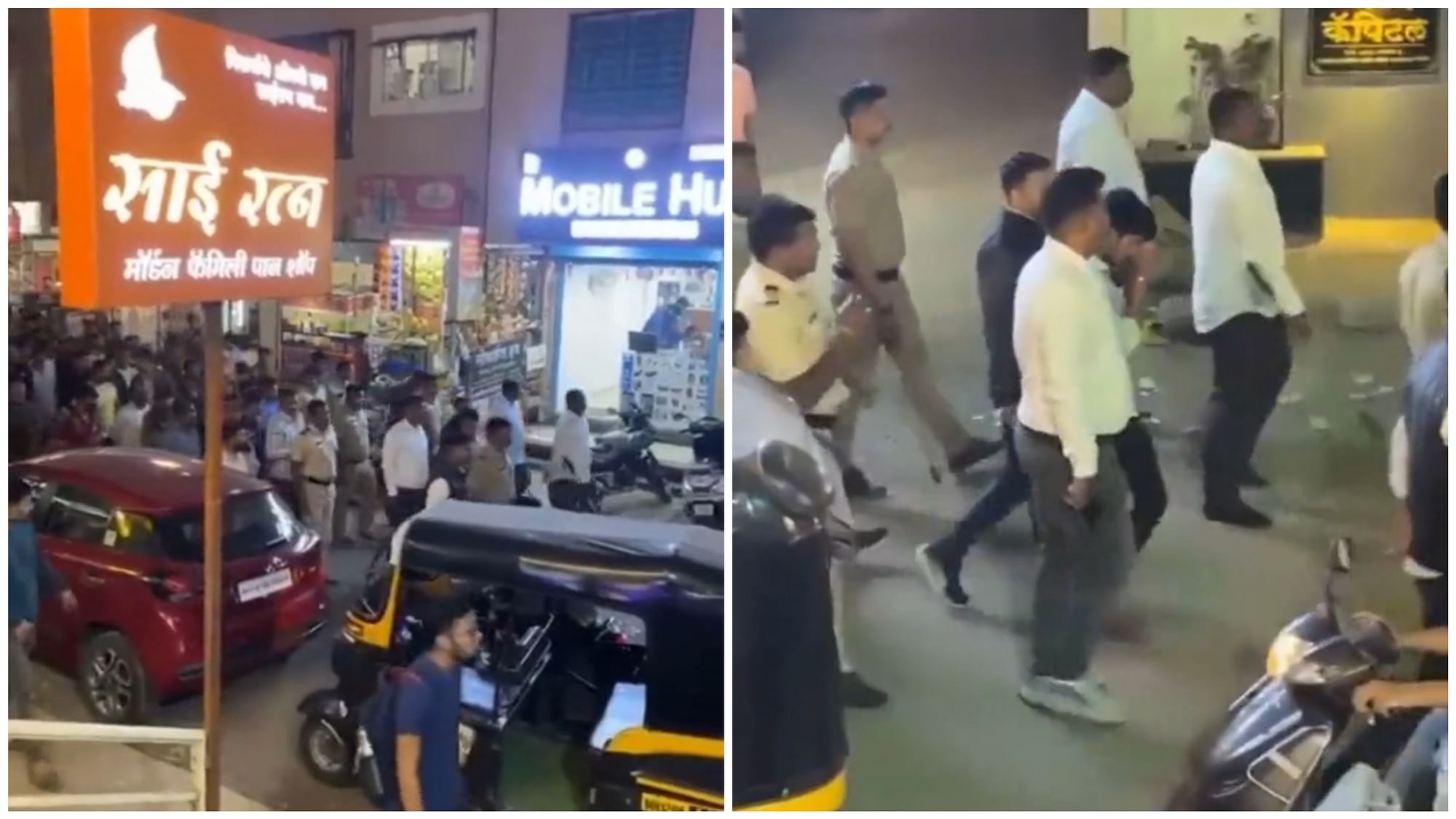 The Koyta gang ransacked a hotel in Pune's Azam campus area. It seems that five to six people broke into the hotel and vandalised it. The CCTV footage of this incident has come to light. A case has been registered in this matter at Lashkar police station.

The CCTV footage shows that owner is being threatened by a member of the gang with a machete to shut the hotel. Five to six people entered the hotel and threatened the hotel owner. After coming out of the hotel, they threw away the chairs.

Issue had come up in Winter session of assembly