Shiv Sena MP Sanjay Raut reacting to Enforcement Directorate (ED) summons to Maharashtra Transport Minister Anil Parab in laundering case took an indirect swipe at the opposition. Parab has been ordered to appear before the ED on Tuesday, in connection with the ongoing probe into the corruption allegations levelled by dismissed former Mumbai cop Sachin Vaze.

The MP in a tweet said, "Well done. As soon as the Jan Ashirwad Yatra concluded, Anil Parab has been served ED notice as expected. The central government has begun its work. The epicenter of the earthquake was Ratnagiri. Parab is the district guardian minister. Understand the chronology. Will fight legal battle legally. Jai Maharashtra."

Recently, Rane was arrested from Ratnagiri for his comment that he would have slapped Chief Minister Uddhav Thackeray. Rane, a bete noire of Sena and Thackeray, had made the remark during his Jan Ashirwad Yatra.

BJP has been targeting Parab, who is the Parliamentary Affairs Minister in the Maha Vikas Aghadi (MVA) government in the state over his "disproportionate assets" and his alleged role in the arrest of Rane.

Parab, also a minister of parliamentary affairs in the Maha Vikas Aghadi (MVA) government led by Chief Minister Uddhav Thackeray, has been asked by the ED to depose before the investigating officer of the case at the agency's office in south Mumbai on Tuesday, they said.

Deshmukh has already skipped at least five summonses issued to him by the ED in this case under the provisions of the Prevention of Money Laundering Act (PMLA).

The probe pertains to the criminal investigation being carried out by the ED in the alleged Rs 100 crore bribery-cum-extortion racket in the Maharashtra police establishment that led to Deshmukh's resignation in April.

The ED case against Deshmukh, who was earlier the home minister in the MVA government, and others came after the CBI booked him in the corruption case related to allegations of at least Rs 100 crore bribe made by former Mumbai Police commissioner Param Bir Singh.

Deshmukh had said Singh made the allegations against him after he was removed from the post of Mumbai Police Commissioner. 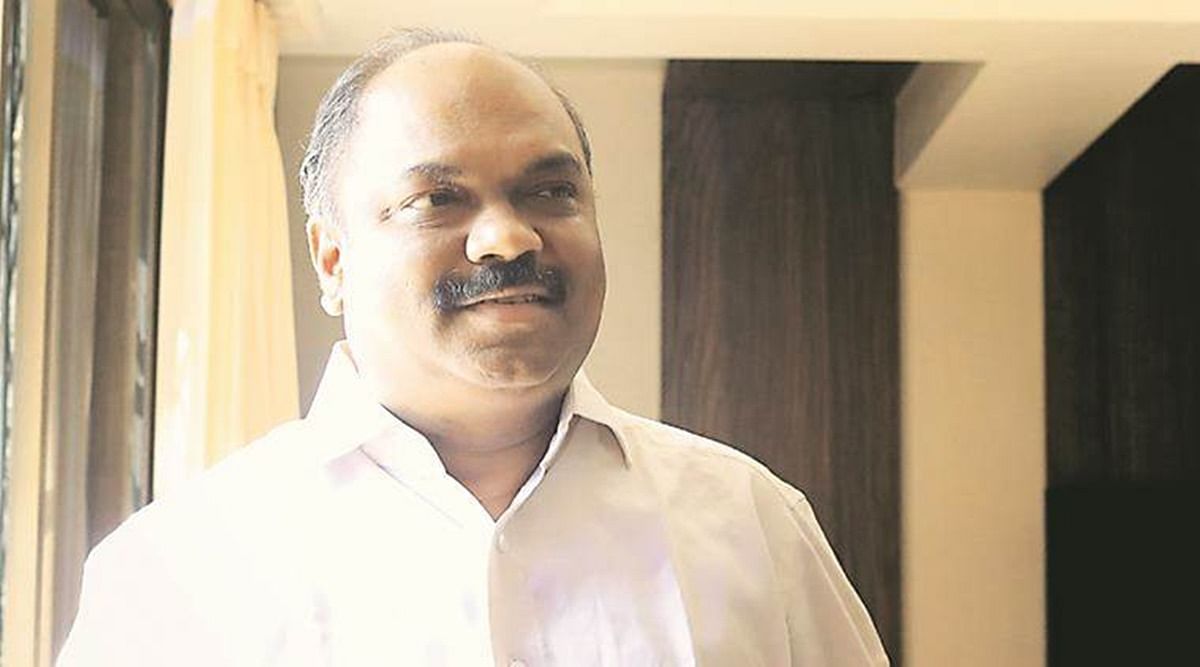