The Enforcement Directorate (ED) has on Sunday issued summons to Maharashtra Minister Anil Parab in connection with a money laundering case.

The minister has been asked to appear before the agency on Tuesday, the central agency was quoted as saying by news agency ANI.

Parab, also a minister of parliamentary affairs in the Maha Vikas Aghadi (MVA) government led by Chief Minister Uddhav Thackeray, has been asked by the ED to depose before the investigating officer of the case at the agency's office in south Mumbai on Tuesday, they said.

Deshmukh has already skipped at least five summonses issued to him by the ED in this case under the provisions of the Prevention of Money Laundering Act (PMLA).

Enforcement Directorate (ED) summons Maharashtra Minister Anil Parab in connection with a money laundering case. He has been asked to appear before the agency on Tuesday: ED

The probe pertains to the criminal investigation being carried out by the ED in the alleged Rs 100 crore bribery-cum-extortion racket in the Maharashtra police establishment that led to Deshmukh's resignation in April.

The ED case against Deshmukh, who was earlier the home minister in the MVA government, and others came after the CBI booked him in the corruption case related to allegations of at least Rs 100 crore bribe made by former Mumbai Police commissioner Param Bir Singh.

Deshmukh had said Singh made the allegations against him after he was removed from the post of Mumbai Police Commissioner. 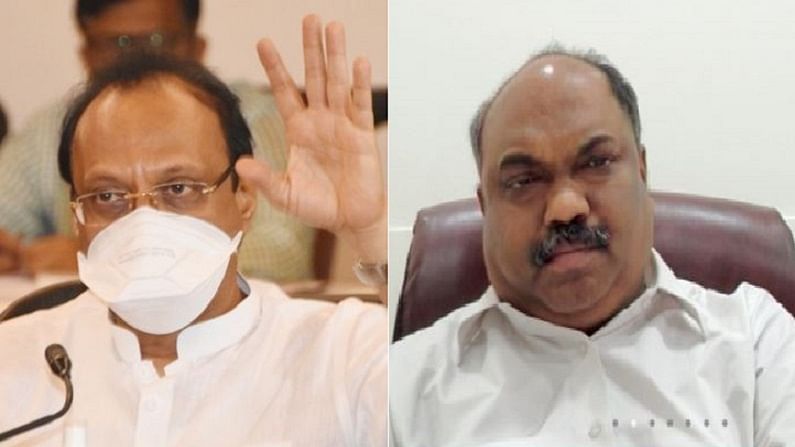