Bharadwaj is the first among 16 activists and academicians arrested in the case to have been granted default bail.
FPJ Web Desk 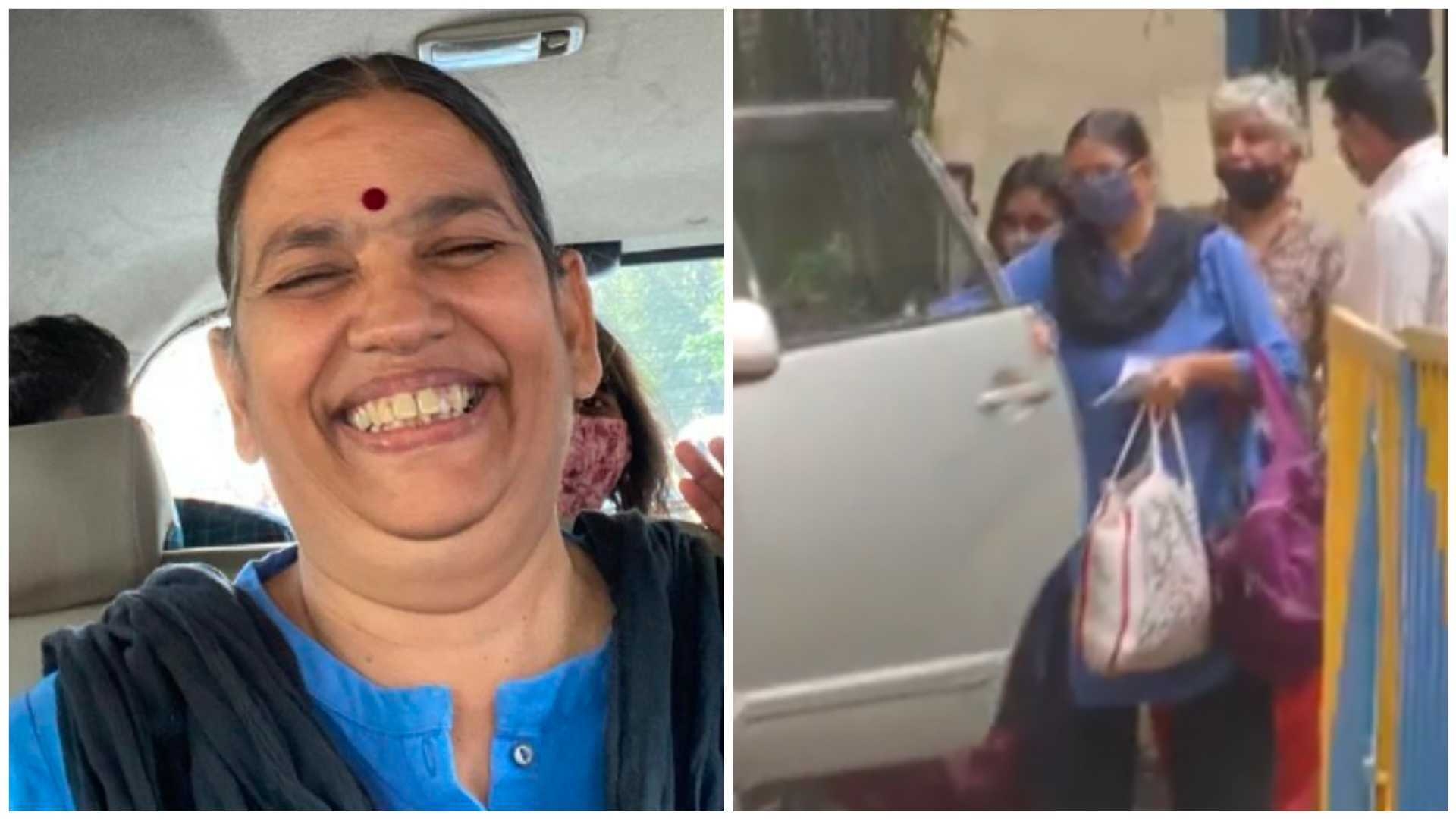 Advocate-activist Sudha Bharadwaj, an accused in the Bhima Koregaon case, has been released from Byculla jail in Mumbai.

The court allowed Bharadwaj to submit the cash surety, which would enabled her to walk out of the jail.

She was lodged at the Byculla prison in Mumbai.

Other conditions laid down by the special court for her release include that she shall reside in the jurisdiction of the court and cannot leave Mumbai without its permission.

On December 1, the Bombay High Court had allowed Bharadwaj's plea seeking default bail. It had, however, directed the special NIA court to decide on her bail conditions and the date of release.

Accordingly, the activist was produced before special judge D E Kothalikar on Wednesday.

Bharadwaj was arrested in the Elgar Parishad-Maoist links case in August 2018 under the provisions of the stringent Unlawful Activities (Prevention) Act.

Bharadwaj is the first among 16 activists and academicians arrested in the case to have been granted default bail.

The case relates to the alleged inflammatory speeches delivered at the Elgar Parishad conclave, held at Shaniwarwada in Pune on December 31, 2017, which the police claimed triggered violence the next day near the Koregaon-Bhima war memorial located on the city's outskirts..

The Pune police had claimed the conclave was backed by Maoists. The probe in the case was later transferred to the NIA.