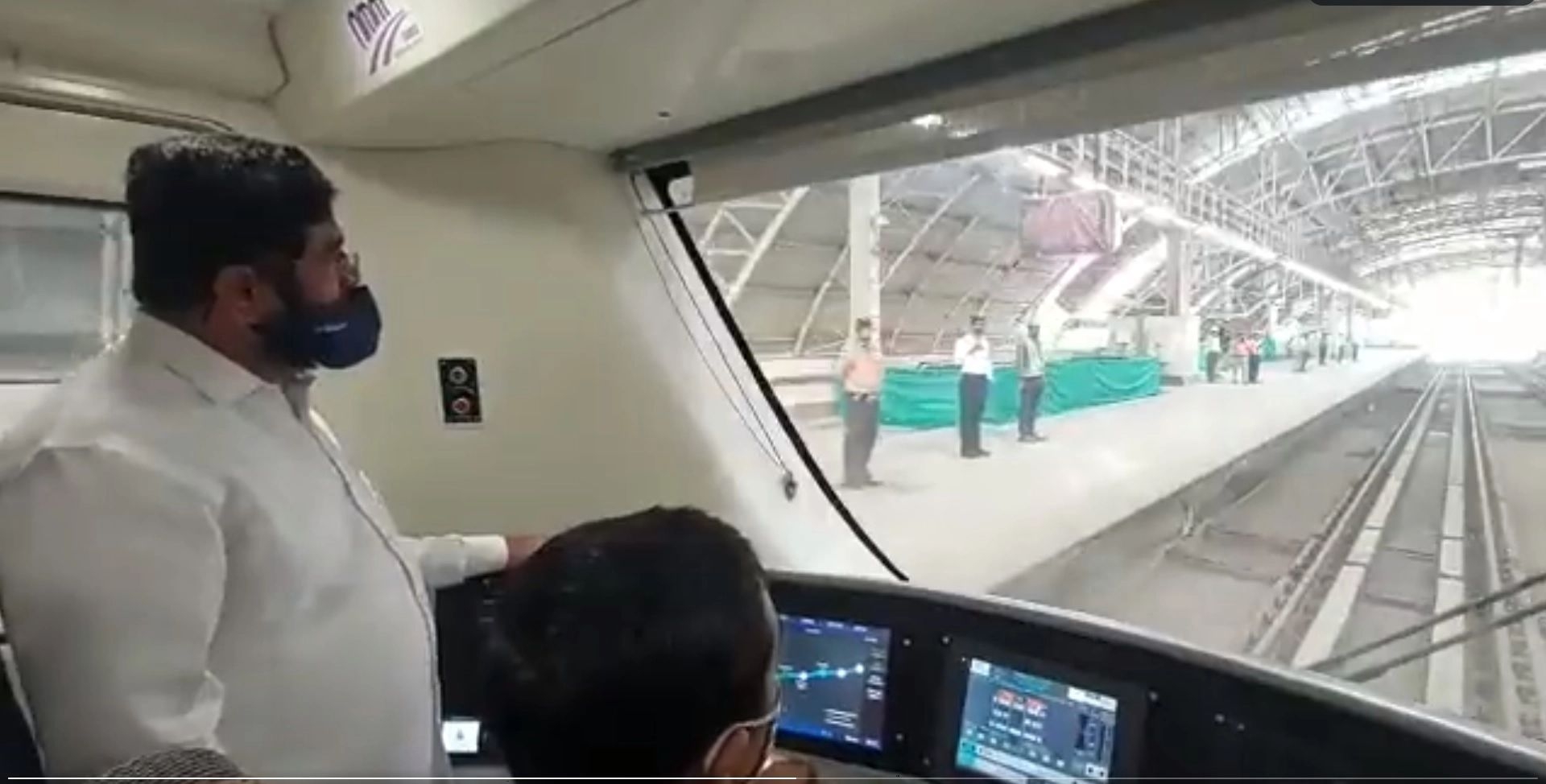 "He inspected the station and track work on the route and testified that metro traffic would be started on the route as soon as possible with the permission of the Railway Board," he tweeted further.

Shinde was visiting the satellite city to check the infrastructure development works, being carried out by CIDCO.

The City and Industrial Development Corporation had earlier said that the base fare for Line One of the first phase is pegged at Rs 10. This, the planning agency claims, is lower than the fare of AC buses for commute of the same distance.

The phase 1 will comprise 11 stoppages covering a distance of 11.1 km from Belapur to Pendhar (near Taloja). However, out of the 11 stations to be covered under phase one of Navi Mumbai Metro, the CIDCO plans to start commercial services at five stations from the Taloja end. After the metro operations start, commuters can use it for travel between Central Park in Kharghar to Pendhar in Taloja, a distance of around 5.14 km.

Navi Mumbai Metro has already received a Speed Certificate for Line from the Research Design and Standard Organization (RDSO), Lucknow. Now, CIDCO, through MahaMetro, has moved the Commissioner of Metro Railway Safety (CMRS) for further approval. The RDSO had conducted the oscillation trial of Navi Mumbai Metro in the first and second week of September.

The Navi Mumbai Metro, which was delayed due to multiple reasons, is now speeding ahead, to become a reality for residents. 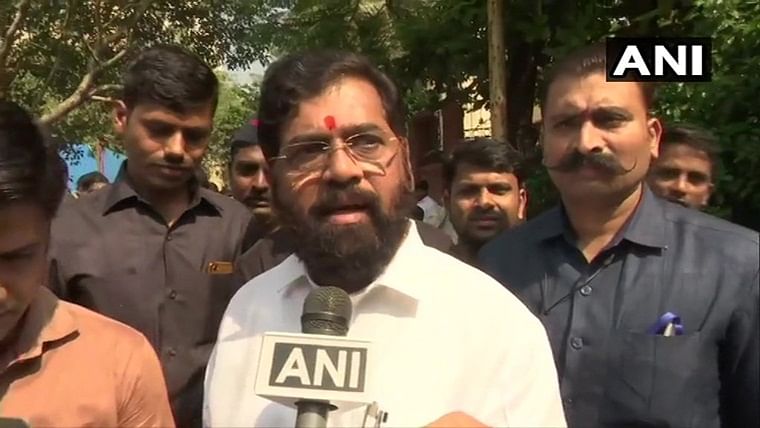