The election of Navi Mumbai Municipal Corporation (NMMC) is likely to be held this year as the term of the previous elected body ended in April 2020.
Amit Srivastava 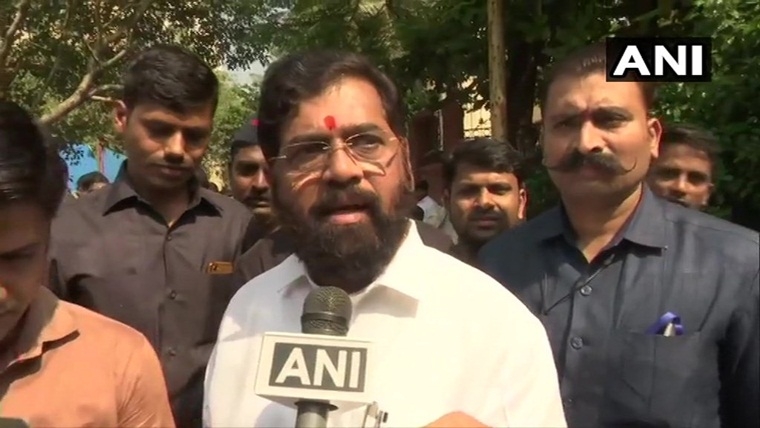 On the line of Mumbai, property tax on residential units of up to 500 sq ft will be waived off in Navi Mumbai, assured Eknath Shinde, Guardian minister of Thane district and Urban Development and Public Works during his visit in Navi Mumbai on Monday. He said that he has asked the civic body to send a proposal to the state government.

Last week, the state government waived off property tax of residential units up to 500 sq ft in Mumbai. Shinde said that the government has been planning to extend the benefits to Navi Mumbai also.

The election of Navi Mumbai Municipal Corporation (NMMC) is likely to be held this year as the term of the previous elected body ended in April 2020. The civic election was postponed due to Covid and later, the number of wards and reservations was also changed. At present, the civic chief is the administrator of the civic body. The announcement is also seen as an election gift to Navi Mumbaikars.

Shinde was visiting the satellite city to check the infrastructure development works, being carried out by CIDCO. He reached at the newly constructed Jetty in Nerul in a motorboat and inspected the Jetty.

The City and Industrial Development Corporation (CIDCO) has constructed the Jetty at Rs 147 crores and it will be open for a commercial operation soon. While the operation and maintenance of Jetty Terminus will be carried out by CIDCO, MMB and MBPT will operate the boat and RO-RO services. At Nerul Jetty, there is a terminus building, cafeteria, washrooms, ticket counter, pontoon berthing, pontoon linkspan, and small vessels. According to an official from CIDCO, the commercial operation of the Jetty will be started soon. 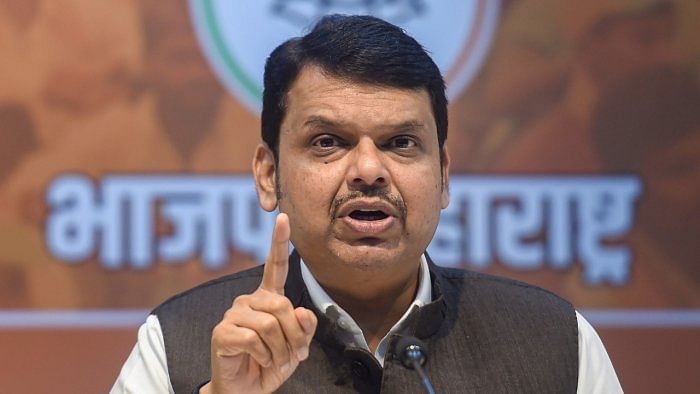