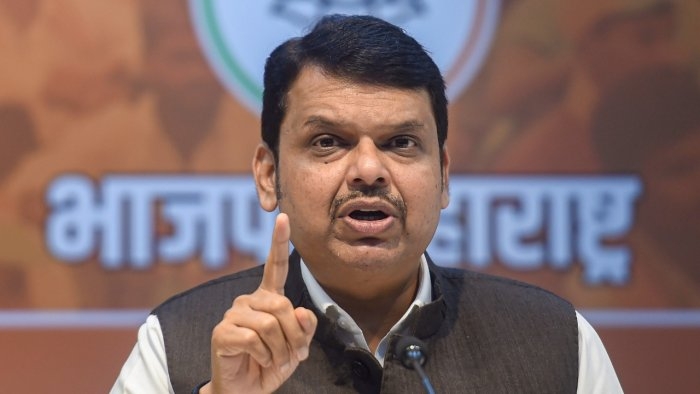 The BJP led government had come out with an ordinance on March 10, 2019, ahead of the state assembly elections, to provide waiver in property tax for residential buildings or tenements having 'carpet' area of 46.45 sq mt (500 sq ft) or less proposing the amendment to the Mumbai Municipal Corporation Act. Shiv Sena was a junior partner in the Devendra Fadnavis led government.

The waiver was proposed for residential buildings or tenements recorded with an area of 46.45 sq mt (500 sq ft) or less in the BrihanMumbai Municipal Corporation (BMC) record on the January 1, 2019 or in respect of which the permission to occupy has been granted by the BMC permitting such area to be occupied after the ordinance comes into force. The said ordinance copy is in the possession of the Free Press Journal.

However, the BJP-Shiv Sena government failed to get it passed in the state legislature that led to the non fulfillment of a promise given by Shiv Sena in its ‘vacannama’ released during 2017 BMC elections. Thereafter, Shiv Sena and BJP parted ways on the issue of equal sharing the post of Chief Minister and portfolios and Sena joined hands with the NCP and Congress to form the Maha Vikas Aghadi government.

After CM Uddhav Thackeray’s announcement, the leader of opposition and former CM Devendra Fadnavis took a dig at the former and the Maha Vikas Aghadi government. ‘’2022 election year has finally dawned to fulfill the promise of 2017! Better late than never,’’ he said in a tweet.

The government, which is coping up with the coronavirus pandemic, announced a waiver in the run up to the BMC elections. Thackeray has asked the urban development department to implement the waiver with immediate effect against its proposal from April onwards. However, the Governor's signing the proposed ordinance is important especially amid growing tension between the Raj Bhavan and the state government.

The state cabinet will give its approval and thereafter an ordinance will be issued. The decision will benefit nearly 16 lakh residential homes which house lakhs of families. The BMC is expected to lose a revenue of Rs 462 crore per year.