Watch video: Bus with at least 8 passengers on board swept away in river near Umarkhed Taluka in Yavatmal 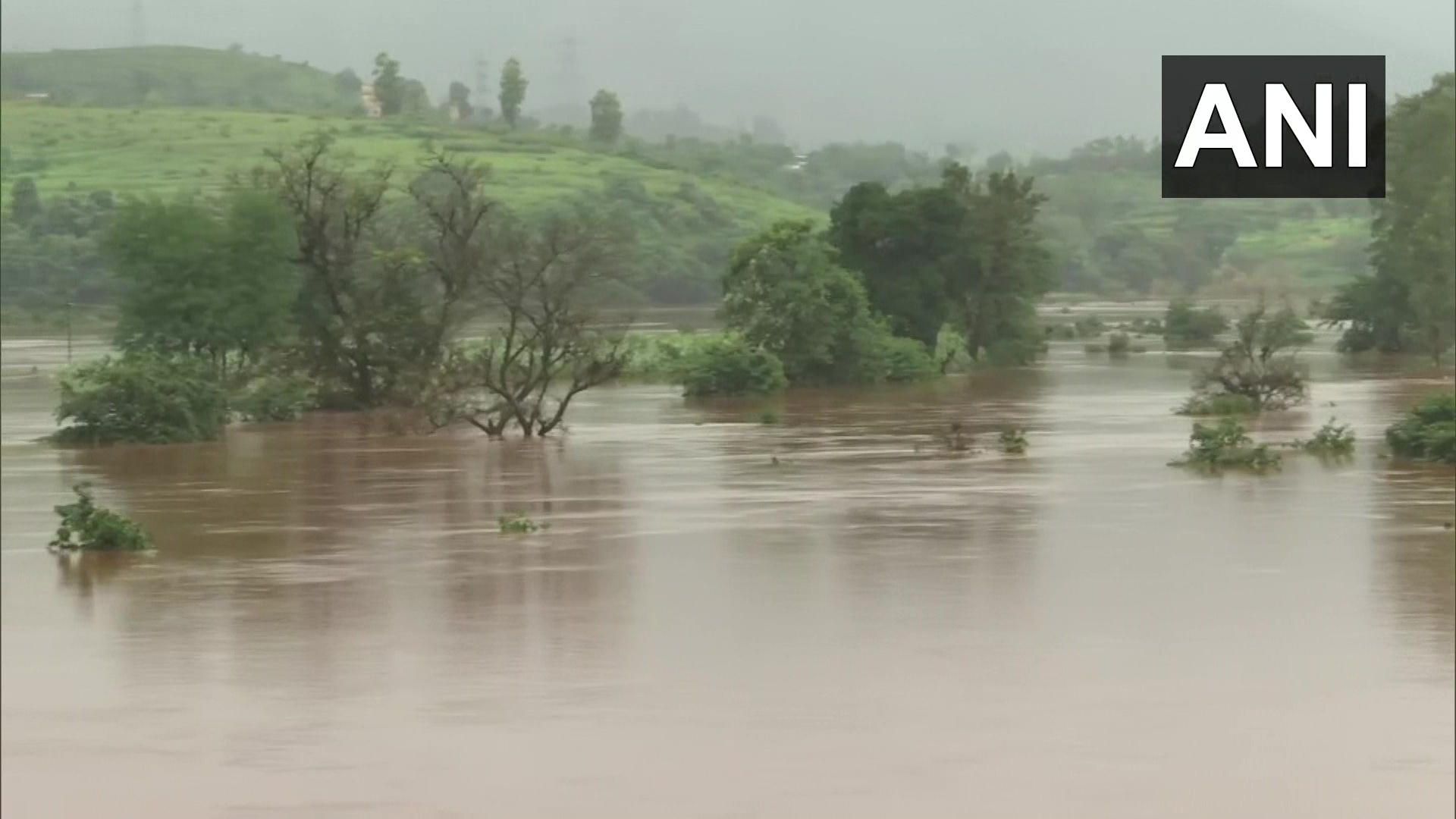 Watch video: Bus with 20 passengers on board swept away in river near Umarkhed Taluka in Yavatmal | Representational image

A State Transport inter-district bus with at least eight passengers on board was washed away as it was crossing a bridge on a flooded river in Umerkhed, here on Tuesday morning.

Apparently ignoring warnings by locals, the Maharashtra State Road Transport Corporation (MSRTC) Nanded-Nagpur bus drove ahead in the floodwaters which had submerged the bridge.

Barely had it gone a few metres, the bus got trapped in the powerful water currents, the driver lost control and the vehicle with the passengers toppled into the river.

Almost sunk to the roof, it was pulled ahead several metres by angry river water before it got stuck in a fallen tree trunk.

At least four of the passengers managed to clamber onto the roof of the bus, bobbing dangerously in the swirling river and three were rescued by the villagers.

"We have launched a search and rescue operation to trace and save the other victims," said Employment Guarantee Minister Sandipanrao Bhumre, who is the Guardian Minister of Yavatmal.

Top district police officials, ST officers and fire brigade teams have rushed to help the rescue efforts along with youths from surrounding villages.

Meanwhile, Cyclone Gulab has weakened into a low pressure area and as a result, there is a possibility of heavy to very heavy rains in the next 3 days, Regional Meteorological Center,Mumbai infirmed on Monday.

The weather bureau expects heavy rains over parts of Gujarat, Maharashtra and Konkan on Tuesday. Heavy rains are likely over isolated places over Gujarat and Konkan on Wednesday.

The Cyclonic storm 'Gulab' has weakened into a depression, the India Meteorological Department (IMD) on Monday.

The IMD said in a tweet, "Deep Depression weakened into a Depression at 1730 hrs of 27th Sept and lay centred over North Telangana and adjoining South Chhatisgarh & Vidarbha." Earlier, Referring to the IMD's cyclone alert in Andhra Pradesh and Odisha, Satya Narayan Pradhan, Director General of the National Disaster Response Force (NDRF) had informed that 13 teams (24 sub-teams) have been deployed in Odisha and five in Andhra Pradesh.