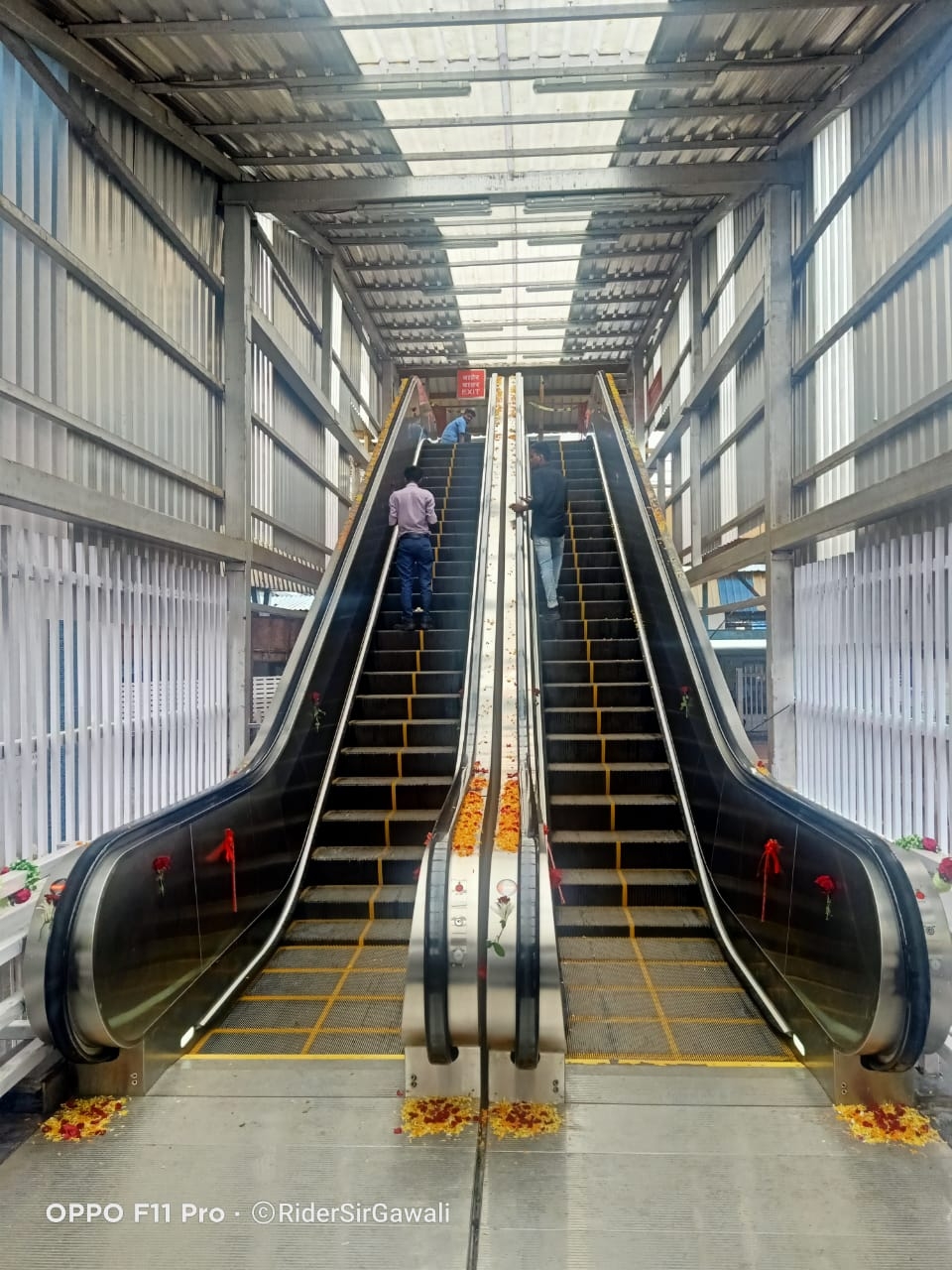 Suburban railway commuters are likely to get additional amenities during their daily commute in the New Year. The Mumbai division of Central and Western Railway (CR, WR) have set a deadline of March 31, 2022 for 40 escalators and 40 additional lifts in the Mumbai Metropolitan Region.

"We are committed to providing the best amenities to our customers and passengers. The lifts and escalators will help ensure a smooth flow of passengers from stations to foot over bridges," said Shivaji Sutar, chief public relations officer of CR.

On the Western line, 20 new escalators will be installed by March 2022. “The process of installation of new escalators and lifts is underway and will be completed by the end of this financial year,” said a senior WR officer. Out of the 20, four more escalators will be installed at Mumbai Central, three at Virar and two at Vasai station. Malad, Kandivali, and Borivali stations are set to get one each, and the remaining will be allocated to other suburban stations.

Apart from escalators, WR will also install 20 more lifts in its suburban section, including three at Goregaon, two each at Dadar, Kandivali, Borivali, Nallasopara, Vaitarna and Palghar stations.