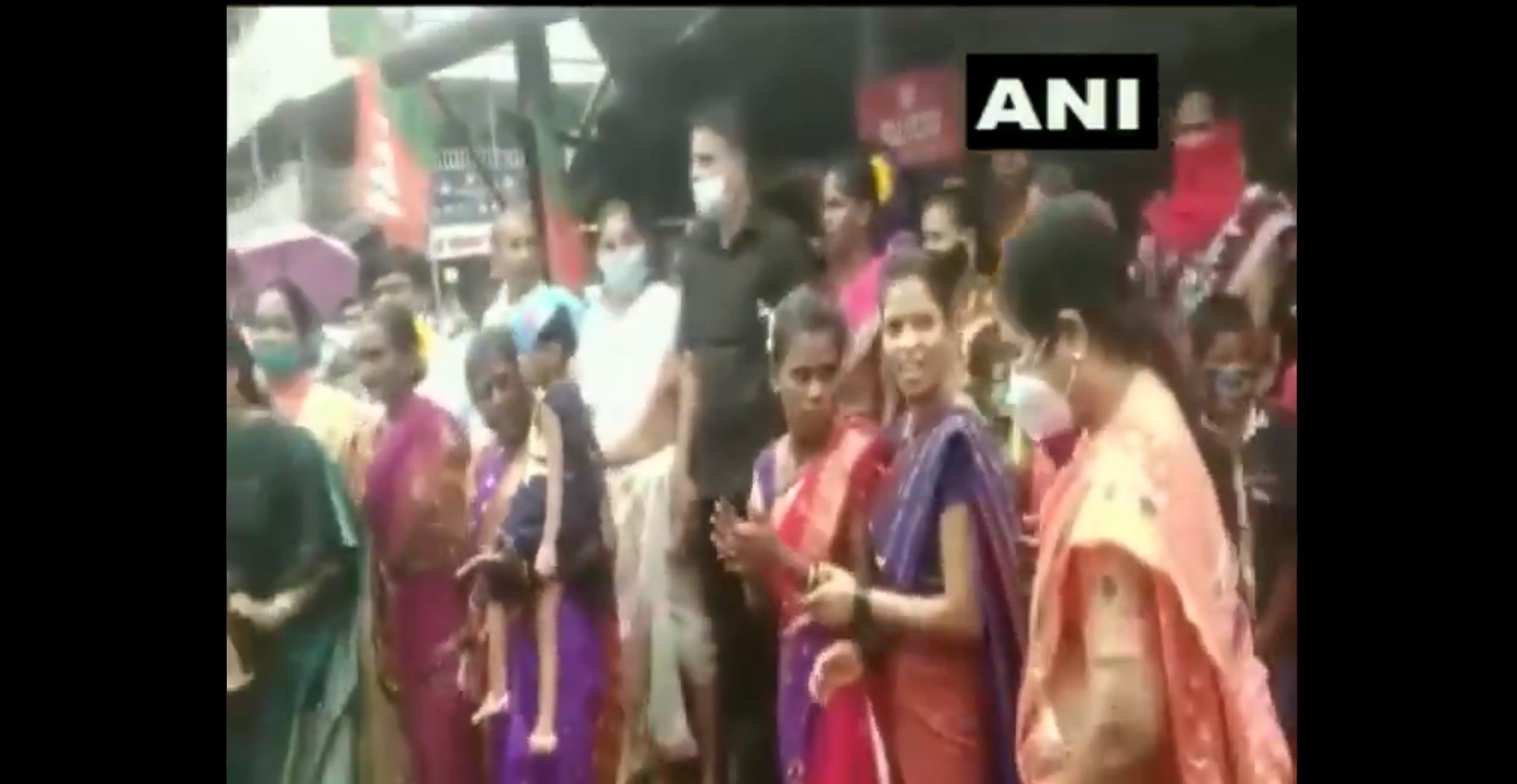 Maharashtra BJP leaders Pravin Darekar and Bharati Pawar danced to the tune of folk music along with locals during the 'Jan Ashirvad Yatra' in Manor area of Palghar on Monday.

From August 16, the BJP has commenced its Jan Ashirwad Yatra in Maharashtra wherein four newly inducted ministers in the Union Cabinet – Narayan Rane, Kapil Patil, Bhagwat Karad and Dr Bharati Pawar – will reach out to people across the state.

The Janashirwad Yatra chief Sanjay Kelkar said the four ministers will understand the issues of various sections of the society and they will also interact with the beneficiaries of the various schemes of the Central Government.

MSME minister Rane will carry out the exercise between August 19 and 25 in Ratnagiri-Sindhudurg districts and Vasai-Virar Municipal Corporation area, while Karad, who is Minister of State for Finance, will reach out to the people between August 16 and 21 in seven Lok Sabha constituencies in Marathwada region, Kelkar said.

"During their visits, the four ministers will discuss issues concerning various sections of the society and interact with the beneficiaries of various central schemes," the MLA added. 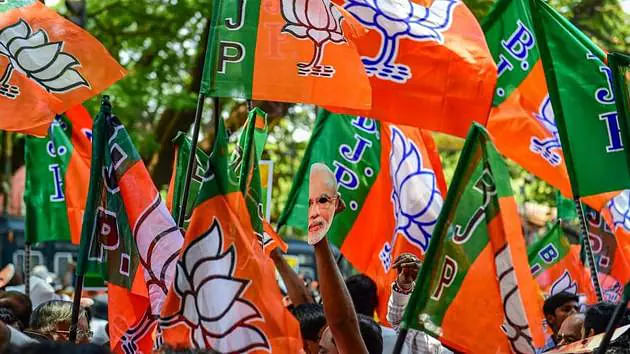