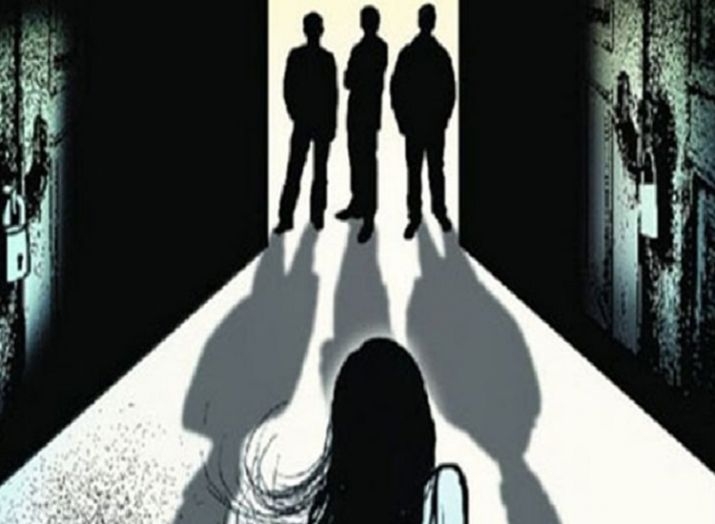 Thane: The Manpada police in Dombivli have arrested 26 people and registered a case against 29 accused for allegedly raping a 15-year-old girl on different occasions and at different places.

The police said the victim in her statement said the incident took place in-between January 29, 2021, to September 22, 2021.

The police have formed four different teams and detained 23 people, including two minors. The minors will be sent to sent to observation homes.

Officials said that the victim and most of the accused knew each other and are from Dombivli. "On September 22, Wednesday, the victim approached the Manpada police and registered a complaint against 29 people . We have formed four teams and detained 23 people including two minors. A special investigation team has also been formed to investigate and ensure that the victim gets justice," said Datta Karale, additional commissioner of police, East region.

"The accused took her to different places in Dombivli, Badlapur, Murbad and Rabale on different occasions and allegedly raped her. She alleged that her boyfriend first raped her and created a video. The video was further shown among different youngsters. She was blackmailed that the video would be circulated if she didn't cooperate. Following this, she was forcefully raped by different people over the last eight months. We have registered a case and the name of the accused has been noted, as per the statement of the girl. She narrated the first names of the several accused and they have been traced accordingly. The girl has been sent for medical and investigation is going on," said a police officer.

Karale further added that the assistant commissioner of police, Sonali Dole, is investigating the case and has taken the victim's statement.

Sources from the Manpada police station also claim many of the accused are close relatives of a few politicians from the Dombivli and Kalyan area. They have a threat of political influence, which may have led them to take the extreme step.

Meanwhile, Shalini Thackeray, general secretary of Maharashtra Navnirman Sena tweeted that the Dombivli gang rape incident is a shocking one and it proves that the safety of women is as much at stake in Maharashtra as in Delhi or Uttar Pradesh. 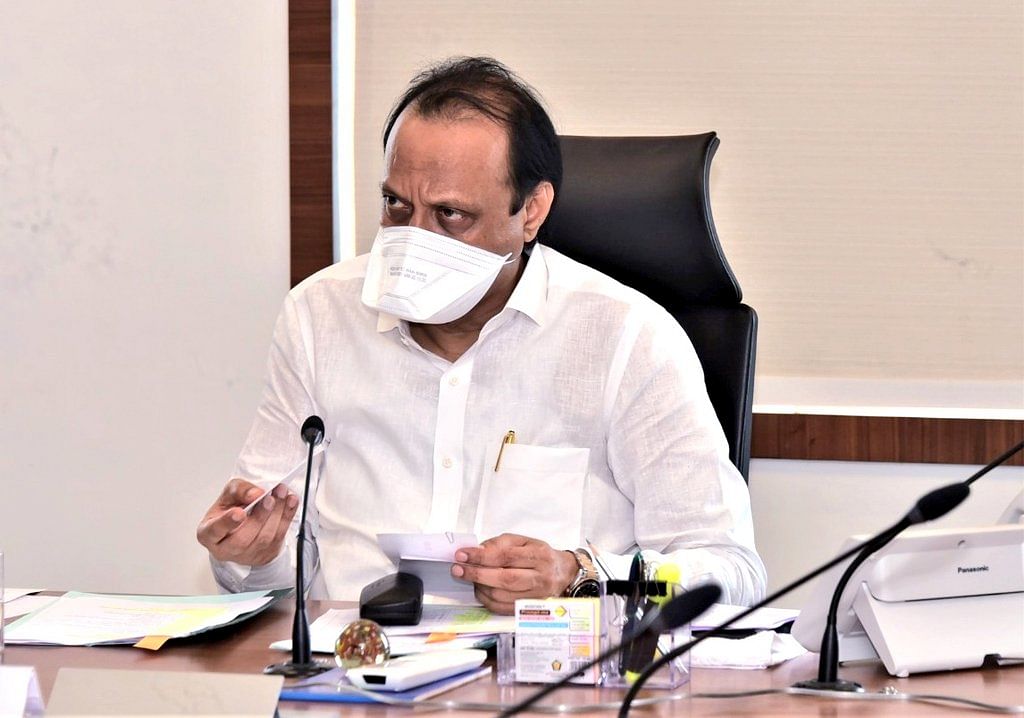