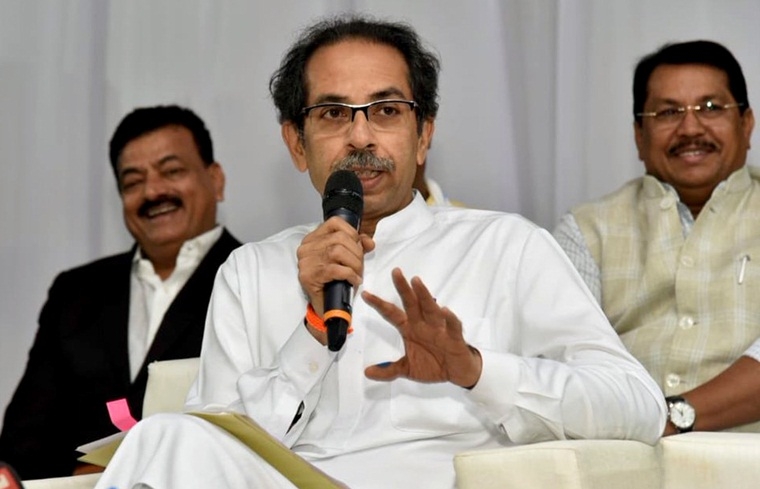 While the country is boiling over the Citizenship Amendment Act (CAA) and the National Register of Citizens (NRC), on Monday, Maharashtra Chief Minister Uddhav Thackeray has said that no detention centres would be set up in the state.

According to Mumbai Mirror, Thackeray scrapped his predecessor Devendra Fadnavis’ decision to develop the state’s first detention centre for illegal immigrants in Navi Mumbai’s Nerul. Speaking to party leaders at Sena Bhavan, Thackeray said he will not allow any detention centres to come in the state under his watch. While addressing a meeting with a delegation of Muslim legislators and clerics, Thackeray said "Several misunderstandings are being spread about detention camps. That is a system is for foreign nationals who have served their sentence for the cases related to drugs or other (offences). These foreign nationals are kept in detention camps during the time till they complete their documentation process for deportation. So, there is no need to… fear about it (detention camps),” reported Indian Express.

The Devendra Fadnavis government had proposed to start a detention centre at Nerul site, which earlier housed Navi Mumbai Police’s Women Welfare Centre. According to Mumbai Mirror, the building was identified after the home department wrote to CIDCO, the planning authority for Navi Mumbai, seeking a 3-acre plot for the detention centre.