The early statement issued by Raigad Police made no mention of their profession but the network said its reporter Anuj Kumar, video journalist Yashpaljit Singh and Ola cab driver Pradeep Dilip Dhanavade were taken into "illegal police custody".

According to the police, a security guard who was on night duty at Uddhav Thackeray's farmhouse was on his way to report for duty, when three people in a WagonR car approached him and asked the address of farmhouse.

The security guard, who is also the complainant, told them he didn’t know and moved on. After some time, three people suddenly entered the guardroom and started abusing him. They called out his lie from earlier and manhandled him. 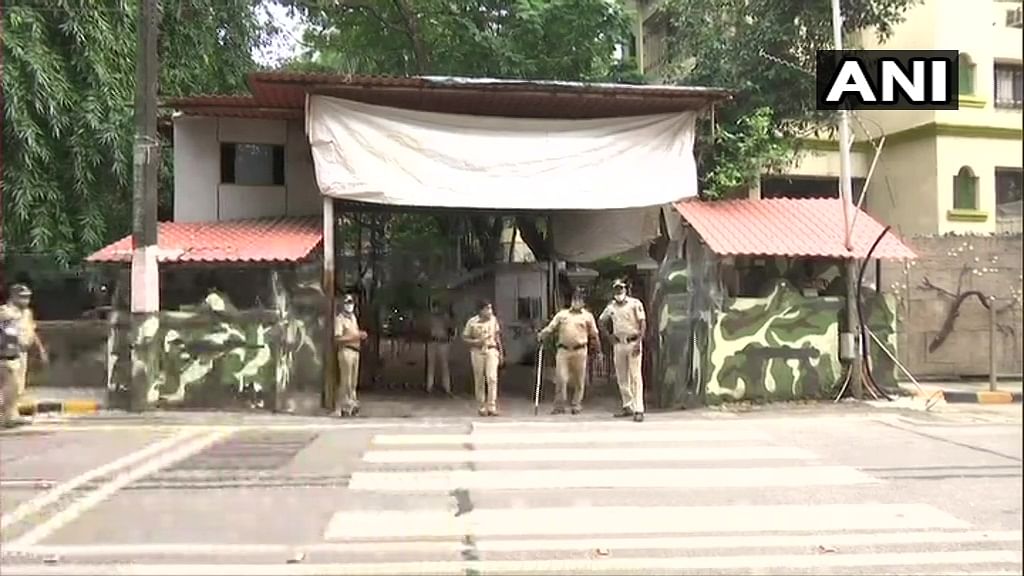 "Calls were made to Matoshree landline. The caller said he was calling from Dubai and he was calling on behalf of Dawood Ibrahim. The caller had told the receptionist to connect him to the CM as Dawood wants to speak to him directly. Two calls were received and the receptionist disconnected both calls without forwarding it to anyone," a senior police official told news agency ANI. He further said that there were no specific threats given by the caller.