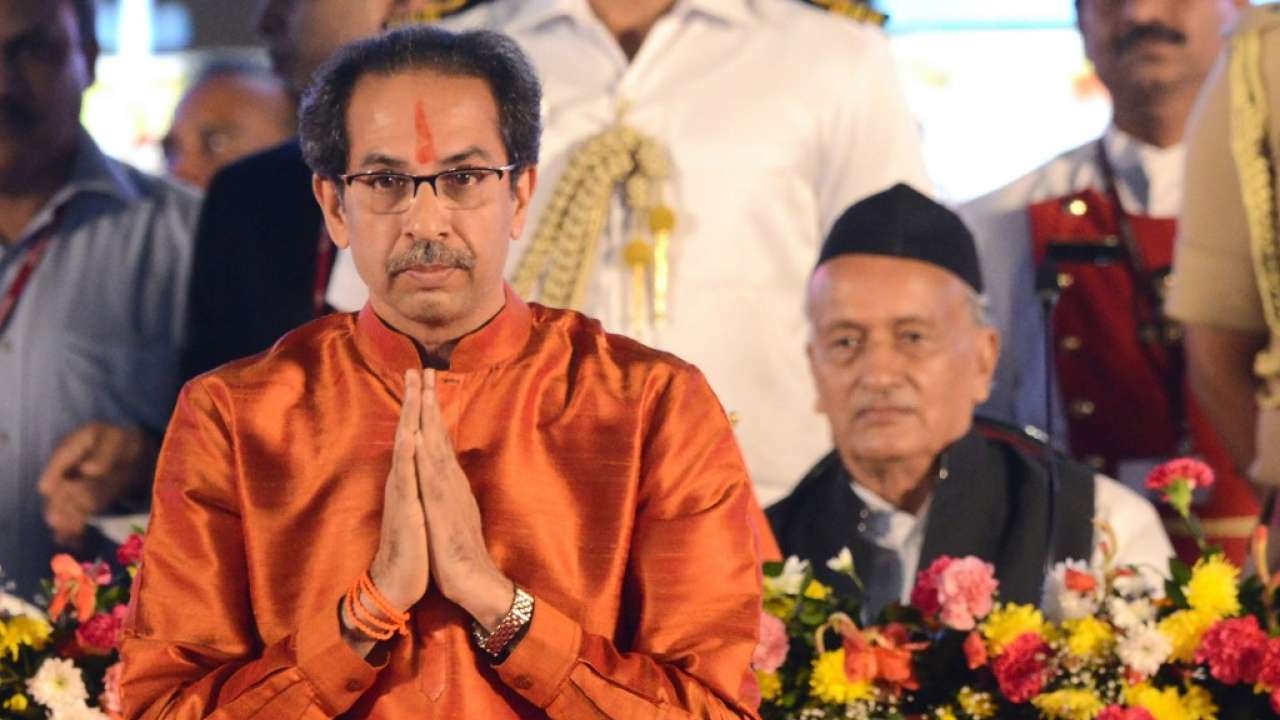 Chief Minister Uddhav Thackeray on Monday took an indirect potshot at Bollywood actress Kangana Ranaut, as he called out people who are "ungrateful" towards the city where they live and earn their livelihood.

Thackeray's jibe at Kangana, made without naming her, came amid an ongoing verbal battle between the actress and Maharashtra's ruling party Shiv Sena.

"First they come here and call it 'Aamchi Mumbai', they stay and work. Some people are grateful towards the city where they live and earn their livelihood, but others are not," Thackeray said in the Maharashtra Legislative Assembly.

Paying tributes to former Sena MLA and ex-minister Anil Rathod, Thackeray recalled how he came from Rajasthan, made Maharashtra his home and was a hardcore Shiv Sainik.

Earlier, Sena MLA Pratap Sarnaik demanded a unanimous resolution in the Maharashtra Legislative Assembly for a legal action against Ranaut, who he said has "maligned" the image of Maharashtra and Mumbai through her tweets.

Sarnaik told reporters he had submitted a letter of his demand to Deputy Speaker Narhari Zhirwal "who has directed state home minister Anil Deshmukh to take necessary action within 24 hours and to submit a report".

The MLA further claimed the actress had also compared Mumbai to "Taliban".

Sarnaik had earlier issued a slap threat after the actress dared anyone to stop her when she returns to Mumbai on September 9.

Meanwhile, clarifying his remark on Ranaut calling the actress 'haramkhor', Shiv Sena MP Sanjay Raut on Monday said he meant to call her "naught girl" in his own language.

Speaking to a TV channel, Raut said, "If you want to play politics, you can infer any meaning from any word. In Maharashtra, we say 'tum haramkhor ho' when we are trying to say the person is naughty. She is a naughty girl, in my opinion. She makes jokes, I keep reading. In my language, I meant to call her naughty."

A team of officials from the Shiv Sena-controlled BrihanMumbai Municipal Corporation (BMC) carried out a surprise visit to survey Ranaut's offices on Monday even as the actress cried foul and alleged that the civic body planned to demolish them.

"This is the Manikarnika Films office in Mumbai. It took 15 years of hard work to achieve this. It was one of my dreams to have my own office if I ever got the opportunity to become a filmmaker. But now it looks like my dream is going to be destroyed," she tweeted.