The main accused identified as Altaf Shaikh (33), a resident of Mumbra, was working with the ICICI Bank for the last nine years as a custodian.

The Manpada police in Thane, with the help of a few police personnel from Rabale police station on Monday, arrested the main accused involved in the Rs 12.20 crore theft from ICICI Bank Vault in Manpada, Dombivali. The police were able to nab the accused after two and a half months. The theft had taken place on 12th July 2022.

The main accused identified as Altaf Shaikh (33), a resident of Mumbra, was working with the ICICI Bank for the last nine years as a custodian. As the custodian, he was the caretaker of the bank's locker keys.

Ashok Morale, additional commissioner (crime) Thane, said, "The main accused Altaf Shaikh has been arrested from Airoli by the Manpada police team. As of now, of the total Rs 12.20, Rs 9 crore has been recovered from the accused and soon the rest will also be recovered." 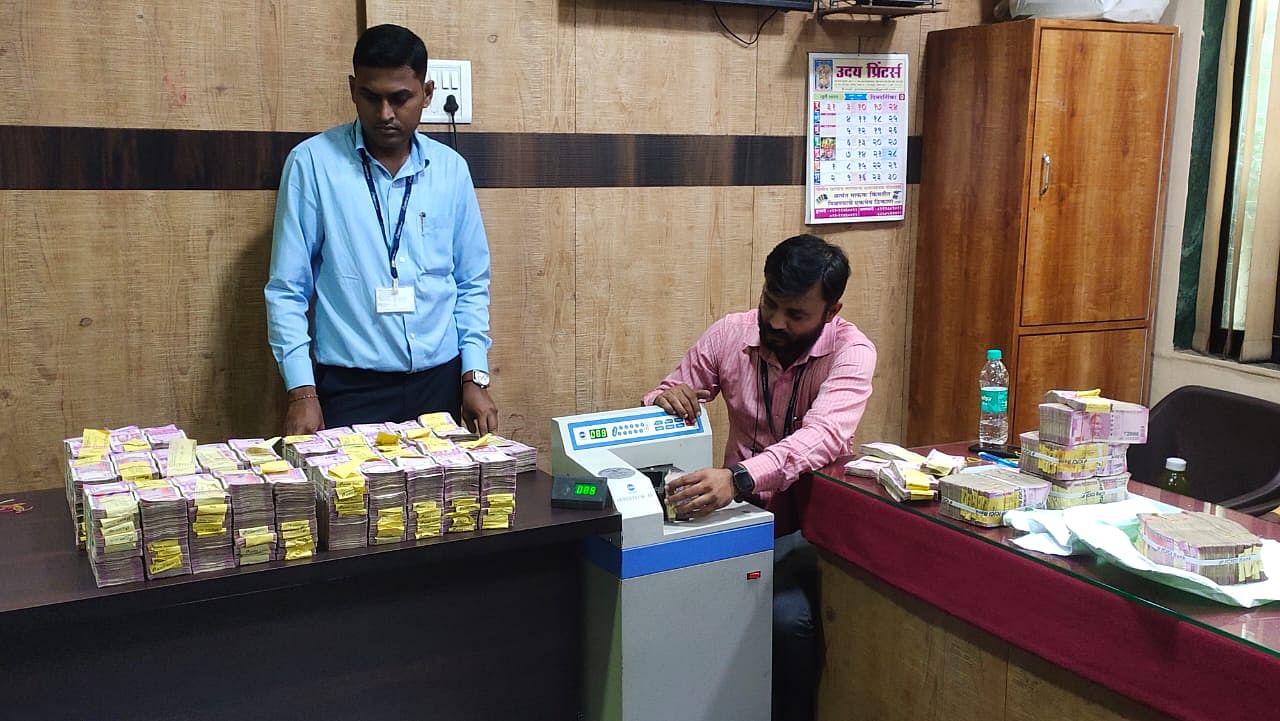 Explaining the chain of events of how they found out about the main accused Altaf and the stolen money, Morale said, "Altaf was searching for a place to hide the money he had kept in two bags. He found an abandoned building in Airoli and thought that it will be a safe place. However, the building where he hid the money, was seen by a few miscreants and around Rs 2 crore was stolen from the bags."

He added, "A police team from Rabale came to know about some money bag kept at the abandoned building in Airoli and on suspicion, they arrested some around 15 miscreants, who allegedly have stolen money from the bag and after through interrogation, the police came to know about Altaf Shaikh, the bank custodian, who stole Rs 12.20 crore from ICICI Bank, Manpada and went missing after that."

"Manpada police have arrested Altaf and his sister, who helped him after the crime to rent a home in Taloja for hiding," said the Morale. 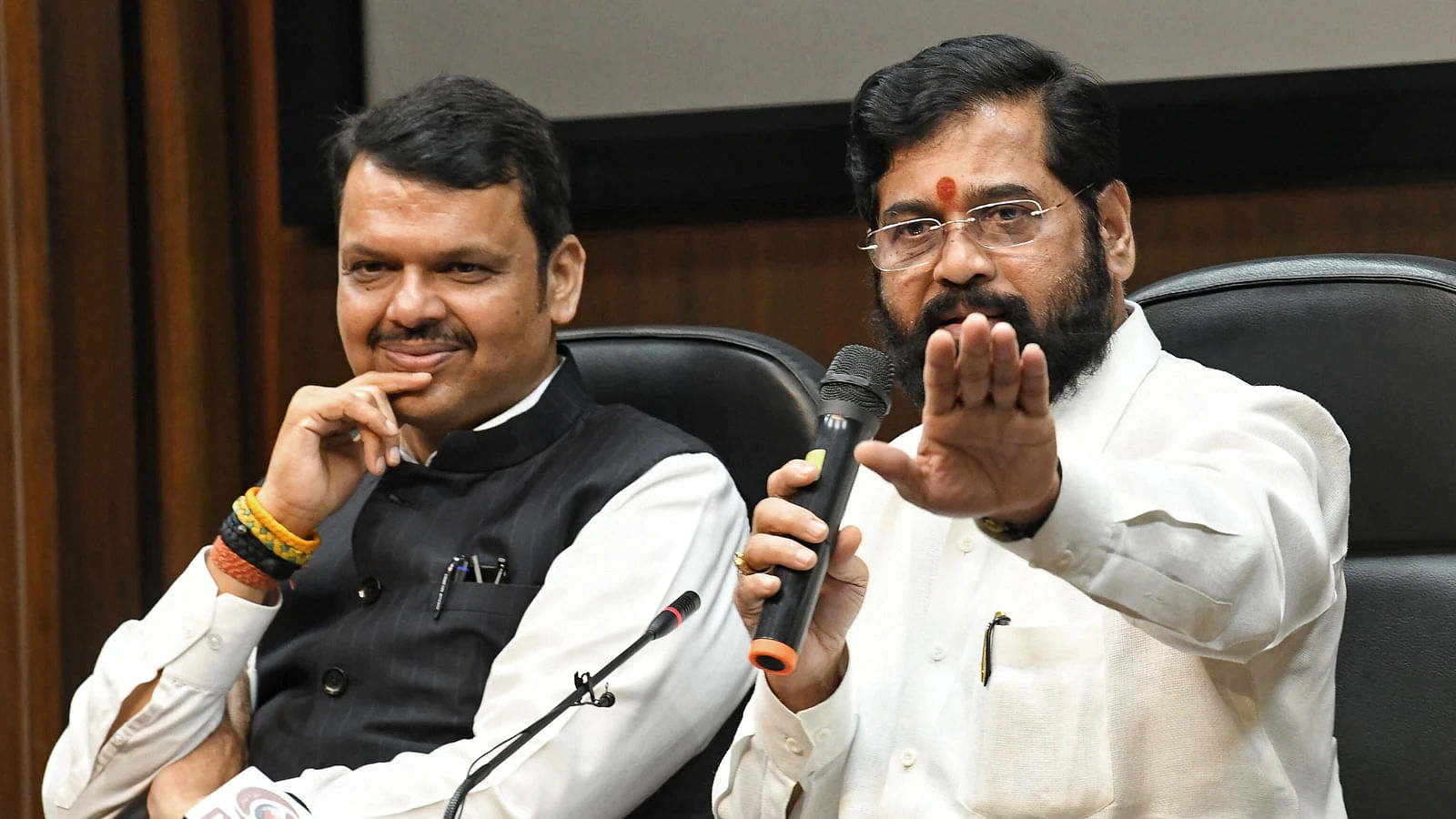