Fadnavis without divulging much details said that the state Home department headed by him has taken cognizance of all the threats against CM Shinde.

Speaking to reporters, Fadnavis said the state Home department headed by him has taken cognizance of all the threats against the chief minister.

"We are paying full attention to the security of the chief minister and other aspects. The person who threatened the CM yesterday has been arrested, "he said, adding that the CM's security is very important.

Though Fadnavis didn't share details regarding the arrested person, Pune Police had registered a non-cognisable (NC) offence against a man who had called up the police control room claiming a "plot" to kill CM Shinde at a hotel in Lonavala in Pune district. 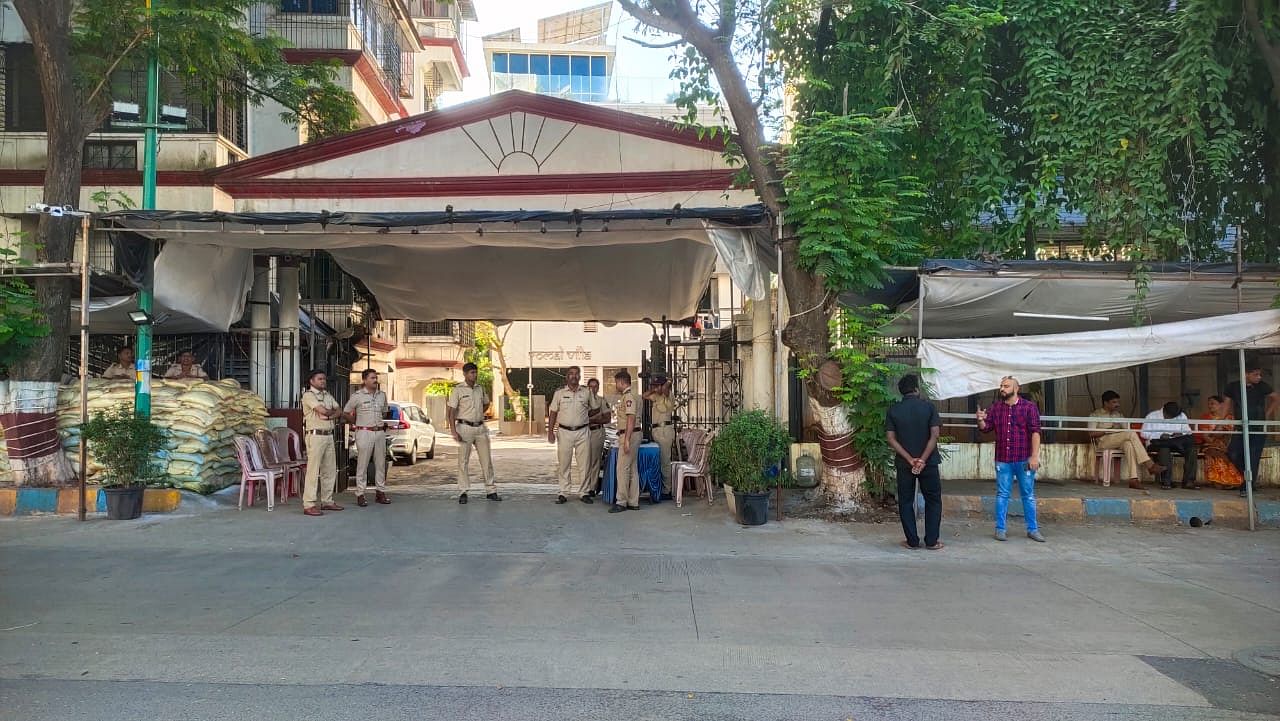 The man, Avinash Waghmare, was drunk and made the call on Saturday to "teach a lesson" to the owner of the hotel for allegedly overcharging him for a bottle of water, a senior police officer said on Sunday.

The State Intelligence Department (SID) on Saturday received a specific input about the threat to the life of the chief minister, following which his security was increased.

Additional security has been provided to the CM, who enjoys a Z Plus category security cover, a senior SID official had said.

Security was stepped up at Shinde's private residence in Thane and the official residence 'Varsha' in Mumbai.

Shinde had received a threat letter suspected to have been sent by Naxalites last October when he was the Urban Development Minister and also guardian minister of Gadchiroli district, affected by Naxalism.

Shinde became the chief minister on June 30 this year after his rebellion with Shiv Sena MLAs led to the collapse of the Uddhav Thackeray-led government.