The arrested accused have been identified are Ashok Gaikwad, Ramesh Mokle both residents of Kasara, and Mahesh Guruji.

The Manpada police officials succeeded in arresting three crooks on Tuesday (June 28) who cheated a 51-year-old builder from Thakurli near Dombivali on 25th June. The builder was cheated of Rs 56 lakh by the crooks on the pretext of multiplying the money to Rs 50 crore.

The arrested accused have been identified are Ashok Gaikwad, Ramesh Mokle both residents of Kasara, and Mahesh Guruji.

Shekhar Bagade, senior police inspector, Manpada police station said, "A month ago, a man who was known to the victim had informed that he knows some people who can perform religious acts that will result in money rain. The victim had shown interest in getting the act performed for himself. A few days ago, the victim met another person of the gang who claimed that in order to perform a money rain, he would have to spend around Rs 56 lakh. The fraudster claimed his Rs 56 lakhs will be converted to Rs 50 crore."

Bagade further added, "Since the victim did not have so much money, he sought some days' time. He then kept his jewellery mortgage and arranged the money. On June 22, the victim informed one of the accused about having arranged the money. Later, on June 24, the accused came with a self-proclaimed godman to the victim's office. The victim was then given a list of items required to perform the act and asked the victim that they would meet him at his office the next morning and asked the victim to keep the money ready. On June 25, around 5:30 am, the godman and his accomplices visited the victim's office which also had his residential accommodation on the floor above. The godman then started performing a religious act around 6:15 am in the hall, while the cash Rs 56 lakh was kept wrapped in a red cloth in one of the two rooms. The act got over around 8:15 am, after which the godman told the victim to go into a room and chant some mantras, while they would go and take rounds of the building to complete the act and would return. After ten minutes, when the godman and his aides did not return, he went to search for them only to find that they have escaped. He then went into the room where the cash was kept and found it to be missing too. Having realised he had been duped, he lodged a police complaint with us."

"The three accused have been arrested and we have registered a case under the Indian Penal Code (IPC) sections 420 (Cheating), 406 (Criminal breach of trust), 34 (Acts done by several persons in furtherance of common intention) and section 3 of the Maharashtra Prevention and Eradication of Human Sacrifice and other Inhuman, Evil and Aghori Practices and Black Magic Act,2013," informed Bagade. 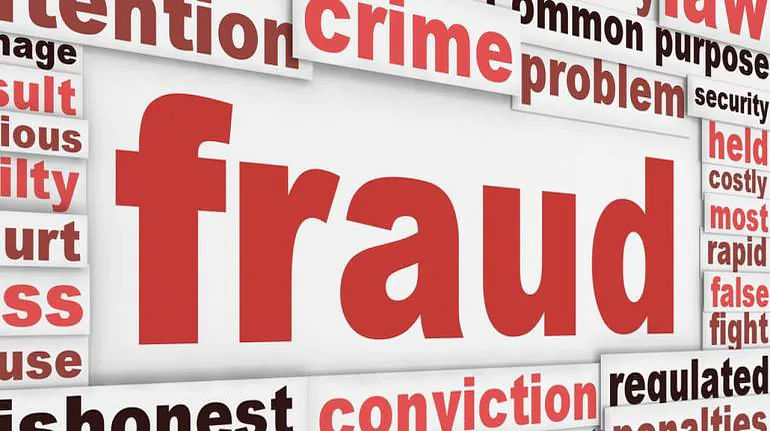