The victim's mother had started locking her at home before going to work ever since the minor's father sexually assaulted her three months back.

A 17-year-old girl was allegedly repeatedly raped by her neighbour in Thane city of Maharashtra over a period of one month after he was given the keys of her house by her mother who used to lock the minor daily at home for safety before stepping out for work, police said on Friday.

Victim was sexually abused by father

The victim's mother had started locking her at home before going to work ever since the minor's father sexually assaulted her three months back, they said.

The victim as well as the accused live in Daighar area in the city, and the offence was committed mid-December onwards, a police official said.

The girl lodged a complaint on Thursday night, based on which the police registered a first information report (FIR) against the accused in the early hours of Friday.

"As per the complaint, the victim's mother works as a cook at a local madrassa. She also works elsewhere in the evenings. The victim's father had raped her three months ago and a complaint in that regard was lodged. However, after the incident, the girl's mother started locking her at home before stepping out for work in the evening. She used to hand over the keys to the tailor who resided opposite their house," the official of Shil-Daighar police station said.

Last month, the accused first sexually assaulted the victim when she went to him for alteration of her clothes. He even threatened to kill her if she revealed it to anyone, he said.

After that, whenever the victim's mother went out for work after handing over the keys to the tailor, he used to forcibly take the girl to his house and rape her. Since the girl was terrified, she did not reveal her ordeal to anyone, the complaint said, adding that on January 14, the victim managed to video-record the offence on her mobile phone without the knowledge of the accused.

On January 19, when the tailor was dragging the victim to his house, a female acquaintance of the girl came there and strongly objected to his act. The minor mustered courage and told about her ordeal to the woman and also showed the video.

Thereafter, the victim approached the police and lodged the complaint. Police have registered a case against the accused under Indian Penal Code (IPC) sections 376(2)(n) (repeatedly raping the same woman), 323 (voluntarily causing hurt), 506 (criminal intimidation) and sections of the Protection of Children from Sexual Offences (POCSO) Act, the police said. 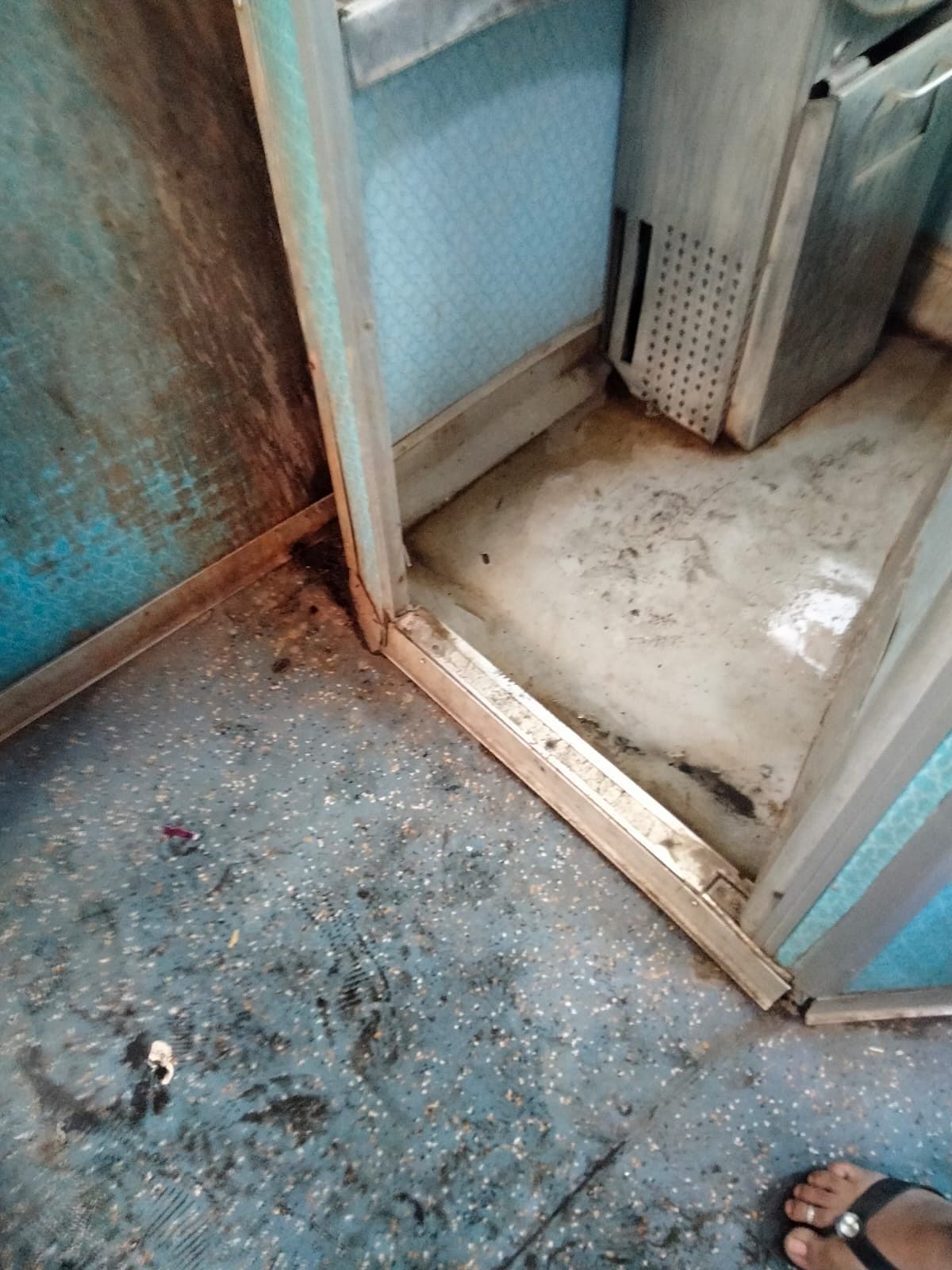