Thane: Man stabs worker with knife at shop for not giving fried fish 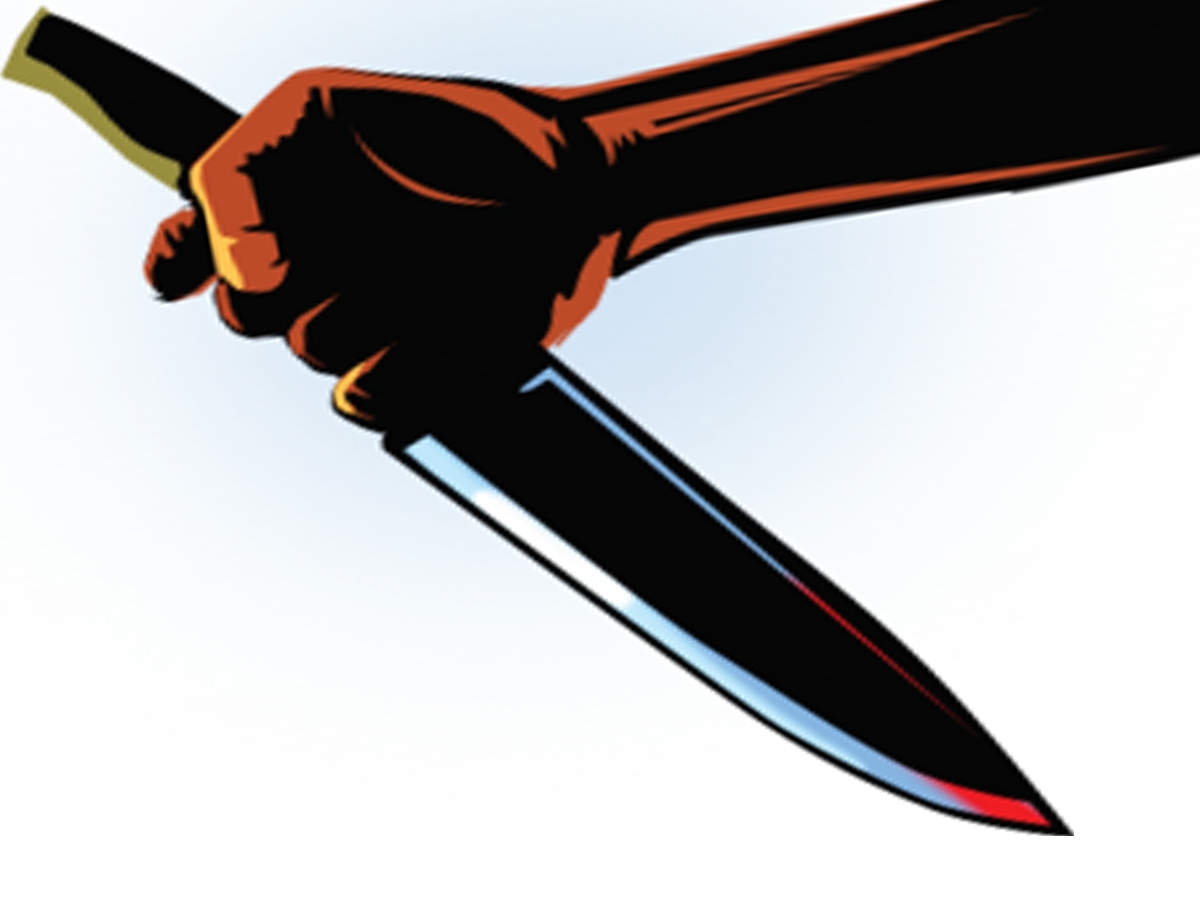 Thane: The Badlapur east police in Thane have been searching for a 25-year-old man who assaulted a worker in a fish shop with a sharp knife. The police said the accused claims he asked the victim to give him fried fish to eat but the worker did not give him. So in anger, he assaulted him with a sharp knife.

The police said the complainant identified as Pravin Omprakash Chotele, 27, is a resident of Ambarnath and is a worker with Mansukh Seth fish shop in Badlapur east who also cooks food. The accused Nepali was identified as alias Vinod Premsingh Bhul (25), a resident of Badlapur.

"The accused Nepali asked Pravin for fried fish to eat. But Pravin didn't give it to him. So the accused then woke Pravin up when he was sleeping and started assaulting him. As to why he didn't give him fried fish to eat. Pravin pushed him aside. However, Nepali then brought a sharp knife and stabbed him on his back and head, wounding the worker very badly," said a police officer from Badlapur east police station.

The police said the incident took place in the wee hours of October 17 at 1 am at Mansukh Seth fish shop below the bridge near Badlapur east Nagar Palika.

The Badlapur east police have registered a case under sections 307, 325, 504, and 506 of the Indian penal code and sections of the Maharashtra police act. "The victim was admitted to a hospital and is undergoing treatment. The search to trace the accused is going on," said a police officer.