Firing incidents in Thane have been on the rise. In a recent incident, the police traced the weapon to Uttar Pradesh; it was bought two years ago.

Thane: The Thane police seized 172 different types of weapons and 500 live cartridges from January 2019 to September 2022. The cost of these weapons is pegged at around Rs 50 lakh. Senior police officers said that the number of accused in 137 cases related to these seizures was 225.

Firing incidents in Thane have been on the rise. In a recent incident, the police traced the weapon to Uttar Pradesh; it was bought two years ago. 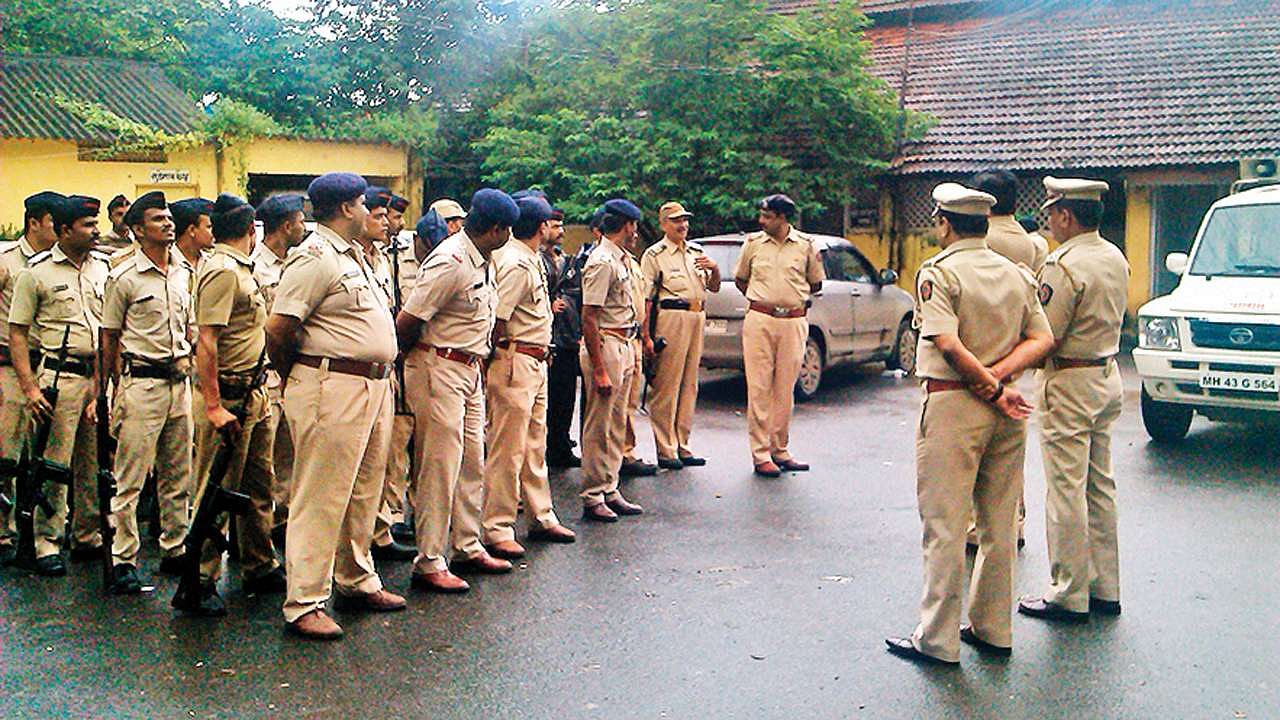 Weapons entering the state from UP, Bihar, Jharkhand and MP

A senior police officer said on condition of anonymity, “From a recent firing incident it is clear that weapons are brought from Uttar Pradesh, Bihar, Jharkhand and Madhya Pradesh and used for criminal activities in the city. Moreover, these weapons are being sold illegally.”

Another officer said that arms smuggling is increasing by the day and it has become necessary to investigate who exactly supplies these weapons. “However, the police investigation is not progressing and as a result smugglers are seen coming into Thane to sell handmade katta and revolvers. A large number of weapons have been seized within the limits of the Thane Police Commissionerate in the last three and a half years,” he said. 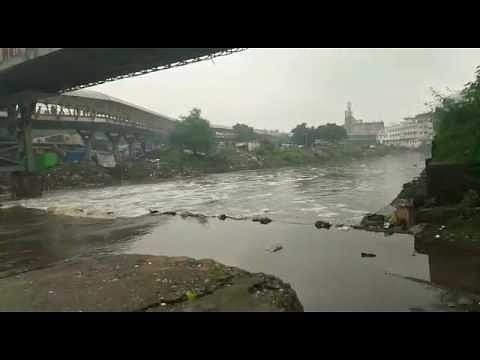