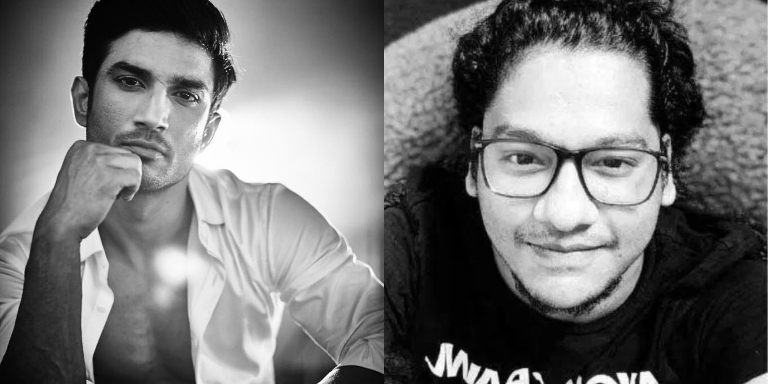 Late actor Sushant Singh Rajput’s flatmate and creative manager Siddharth Pithani was on Tuesday produced before a magistrate court in the city after his five-day custody with the Narcotics Control Bureau (NCB) ended and his custody was extended till 4 June.

Appearing for the agency, advocate Advait Sethna told the court that it is in the process of getting important information which would be useful for the prosecution case. The court was also informed that his custody was required for the probe of persons who may be accused or witnesses in the case. Additional Chief Metropolitan Magistrate Sudhir Bhajipale extended Pithani’s custody.

He was arrested from Hyderabad on Wednesday and brought to the city after a Hyderabad court granted a transit warrant for his production before a Mumbai court. The agency has termed him as long absconding and fleeing from justice.

Sushant shared his Bandra residence with Pithani and was found dead in the flat on June 14 last year. The arrest comes almost a year after the actor’s death. He had been hired by Sushant in 2018 to work on a project.

The NCB has charged Sushant’s then partner Rhea Chakraborty and her brother Showik Chakraborty along with over 30 others in the drugs case related to the actor and the Hindi film industry.

Pithani has been booked among other provisions of the Narcotic Drugs and Psychotropic Substances (NDPS) Act, under the stringent provisions dealing with financing illicit trafficking and harbouring offenders, that attracts upto 20 years imprisonment. 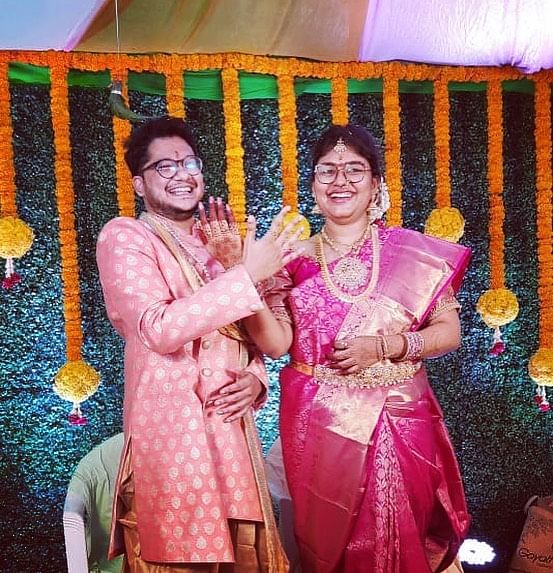