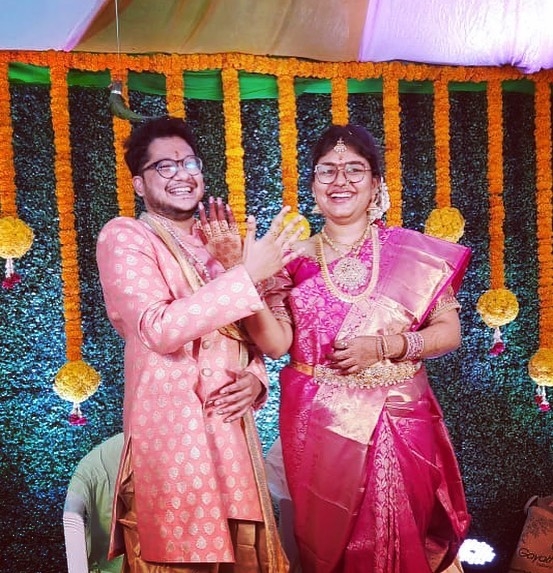 Sushant Singh Rajput's flatmate Siddhartha Pithani was arrested by the Narcotics Control Bureau (NCB) last week in a drug case related to the Bollywood actor's death. Pithani, who had been absconding for a long time, was reportedly tracked with the help of the posts on his Instagram handle.

NCB Mumbai arrested one of the absconding accused Siddhartha Pithani in Hyderabad, on May 26. Earlier, notices under section 67 NDPS Act were served to the accused but he did not join the investigation.

NCB's Zonal director Sameer Wankhede told Mid-Day that his team was constantly tracking Siddharth Pithani and it was his recent posts on the photo-sharing app that helped NCB trace him.

Siddharth Pithani had reportedly deleted his old account weeks after the demise of Sushant Singh Rajput. He had then made another account on Instagram and had been quite active.

Earlier this year, Pithani had shared pictures from his gym in Hyderabad.

Wankhede told the daily that NCB Mumbai's team reached the gym in Hyderabad to collect the whereabouts of the accused and found his residential address.

He was then arrested and brought to Mumbai. 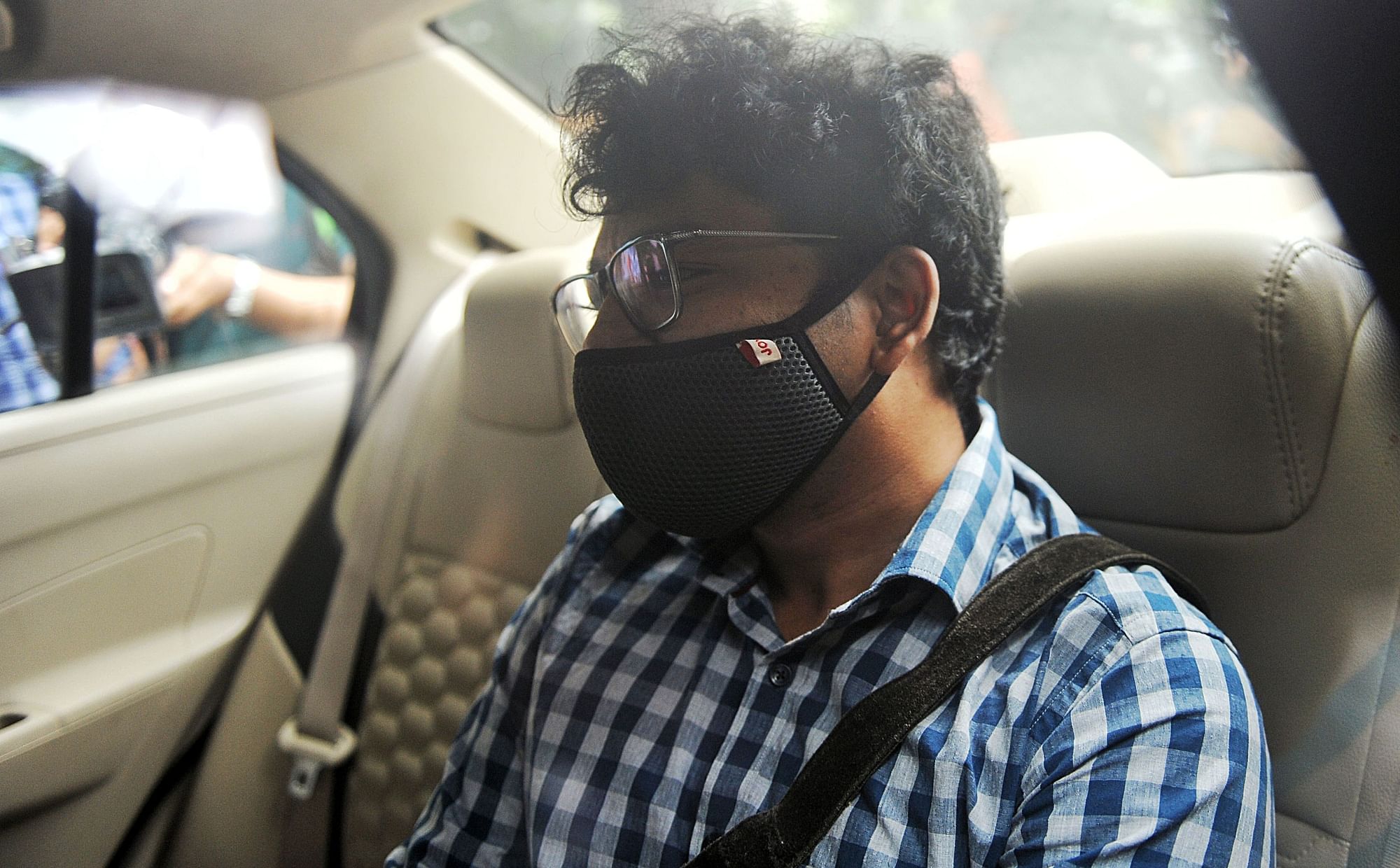 His Instagram handle has 12 posts, including pictures from his engagement, which took place last month.

Sharing a picture with his fiancée, he had written: "Just engaged. Journey into a new chapter. #telugubride"

The NCB Mumbai unit arrested Pithani on March 26 from Hyderabad and brought him to Mumbai on a transit warrant obtained from a local court there. Pithani was booked under multiple sections of the NDPS Act, 1985.

The ED had on July 31 last year registered an Enforcement Case Information Report in the late actor's death case after a First Information Report (FIR) was filed by Rajput's father KK Singh against Rhea Chakraborty in Bihar on July 28.

Rajput was found dead at his Mumbai residence on June 14 last year. 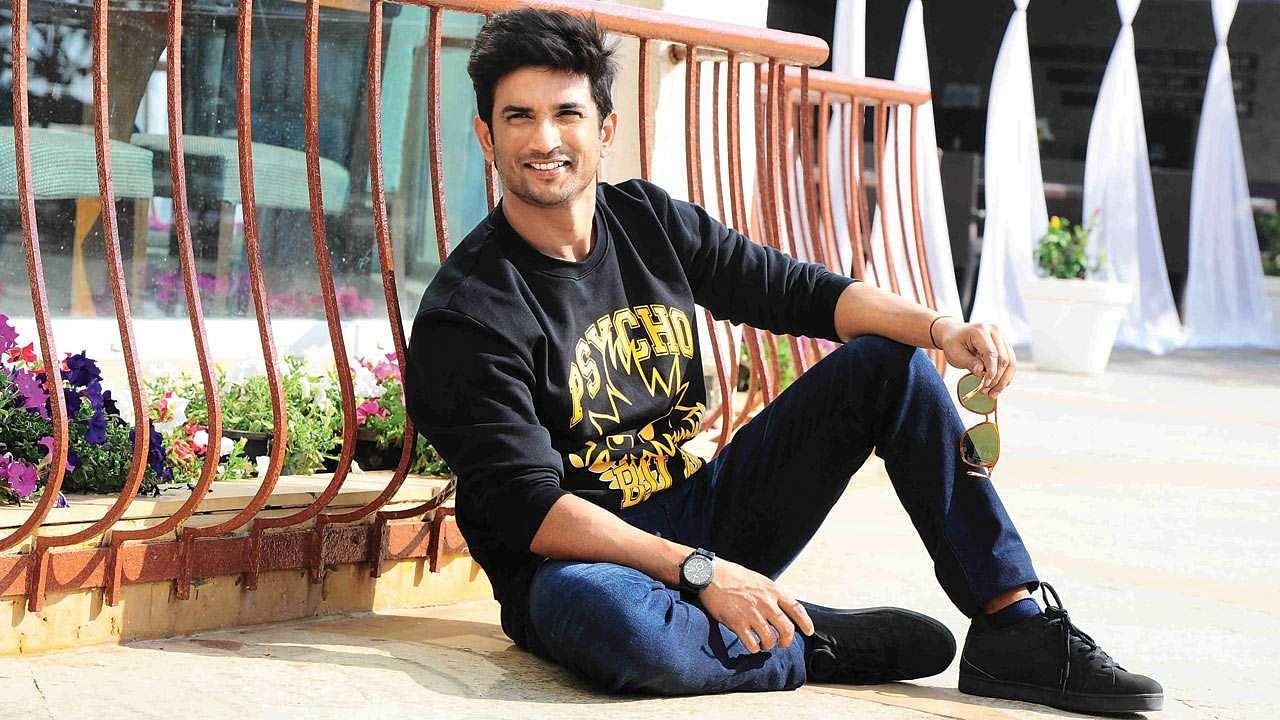