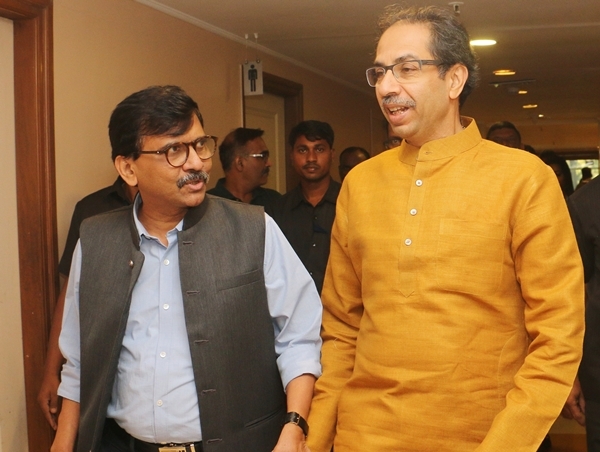 While speaking to the media, the Shiv Sena leader said, "The Opposition is united. On August 20, Congress interim president Sonia Gandhi will speak to CMs of Congress-ruled states. Maharashtra CM Uddhav Thackeray will also take part in this meeting." Speaking about security marshals being called in yesterday during the passage of the insurance amendment bill in the Rajya Sabha, Raut said, "Do you want to scare us? Today we will be meeting in Mallikarjun Kharge's chamber and decide what to do."

Earlier today, Raut in a tweet said, "Is this our parliamentary Democracy? Marshall law in Temple of Democracy." On Wednesday, Parliamentary Affairs Minister Pralhad Joshi had alleged that opposition members "manhandled marshals" in the Rajya Sabha and said their behaviour during the session was a "black spot in the history of Indian democracy".

Both the Houses - Rajya Sabha and Lok Sabha were adjourned sine die on Wednesday, two days before the scheduled conclusion.

During the monsoon session, the opposition continuously protested and forced adjournments for their other demands including a probe into allegations of surveillance through Pegasus spyware and the repeal of new farm laws. 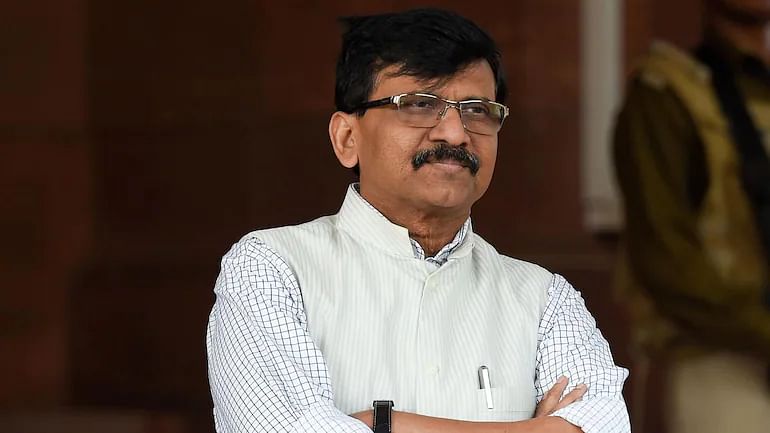