Call it love jihad or whatever you want, but the daughters of Maharashtra are dying.

Mumbai: The murder and dismemberment of Shraddha Walker of the Vasai area of Mumbai by her live-in partner Aftab Poonawala in Delhi have shocked the entire nation. Sanjay Raut, a Shiv Sena MP from the Uddhav Balasaheb Thackeray faction, responded to the Shraddha murder case today, demanding the execution of the killer.

He stated, "Such people should be hanged in the open market, based on how Shraddha was murdered and the evidence we have. Call it love-jihad or whatever you want, but our girls are dying."

Sanjay Raut has also advised girls to learn to live in this world with caution and understanding. "The killing of Maharashtra's daughter is very sad and unfortunate," Sanjay Raut said.

He should be hanged: Raut

"I was watching the interview of girl's father. Their groans and pain must be felt. He attempted to persuade his daughter. Someone who is a murderer should not be prosecuted. He should be hanged without a trial on the basis of circumstantial evidence," Sanjay Raut continued.

The Thackeray group MP stated that it is time for girls across the country to be alert and vigilant. "One must understand how they are duped and brought to this point. This is a misunderstanding. It is, rather, something beyond distortion," he added.

Every day, information comes out one after the other, which is heartbreaking. We look at our daughters and wonder what kind of world we live in. Raut stated, "Do not play politics in this situation. If someone engages in politics in this issue, he is an enemy of society." 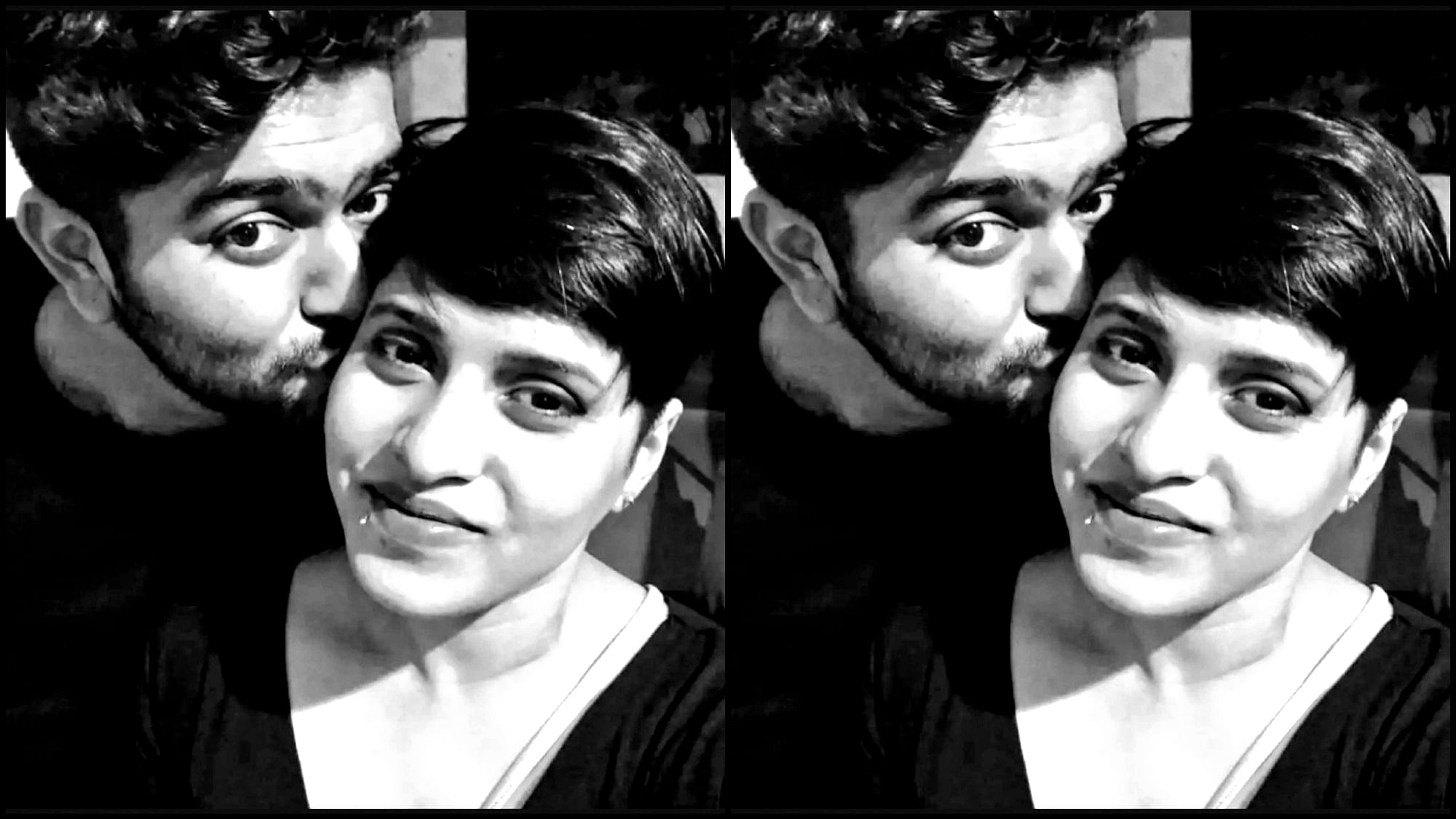