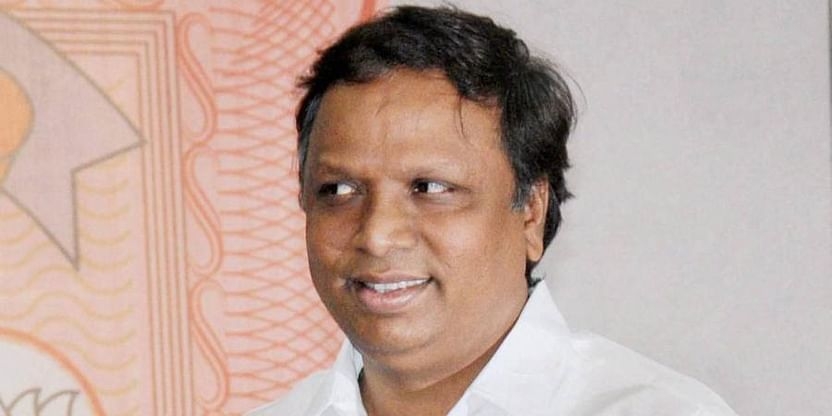 The BJP on Saturday said the Shiv Sena-ruled Thane Municipal Corporation was not treating its women officials properly, leading to resentment among them.

The BJP's group leader in the TMC, Manohar Dumbre, said two women assistant municipal commissioners were abruptly transferred without being given any reason, while two senior women health officials, who had done commendable work during the COVID-19 pandemic and subsequent vaccination drive, had been sent on compulsory leave.

The two health officials, he claimed, had tendered their resignations in protest.

BJP MLA Ashish Shelar tweeted about these transfers and resignations and said women officials in the state were working in fear of the ruling Sena. 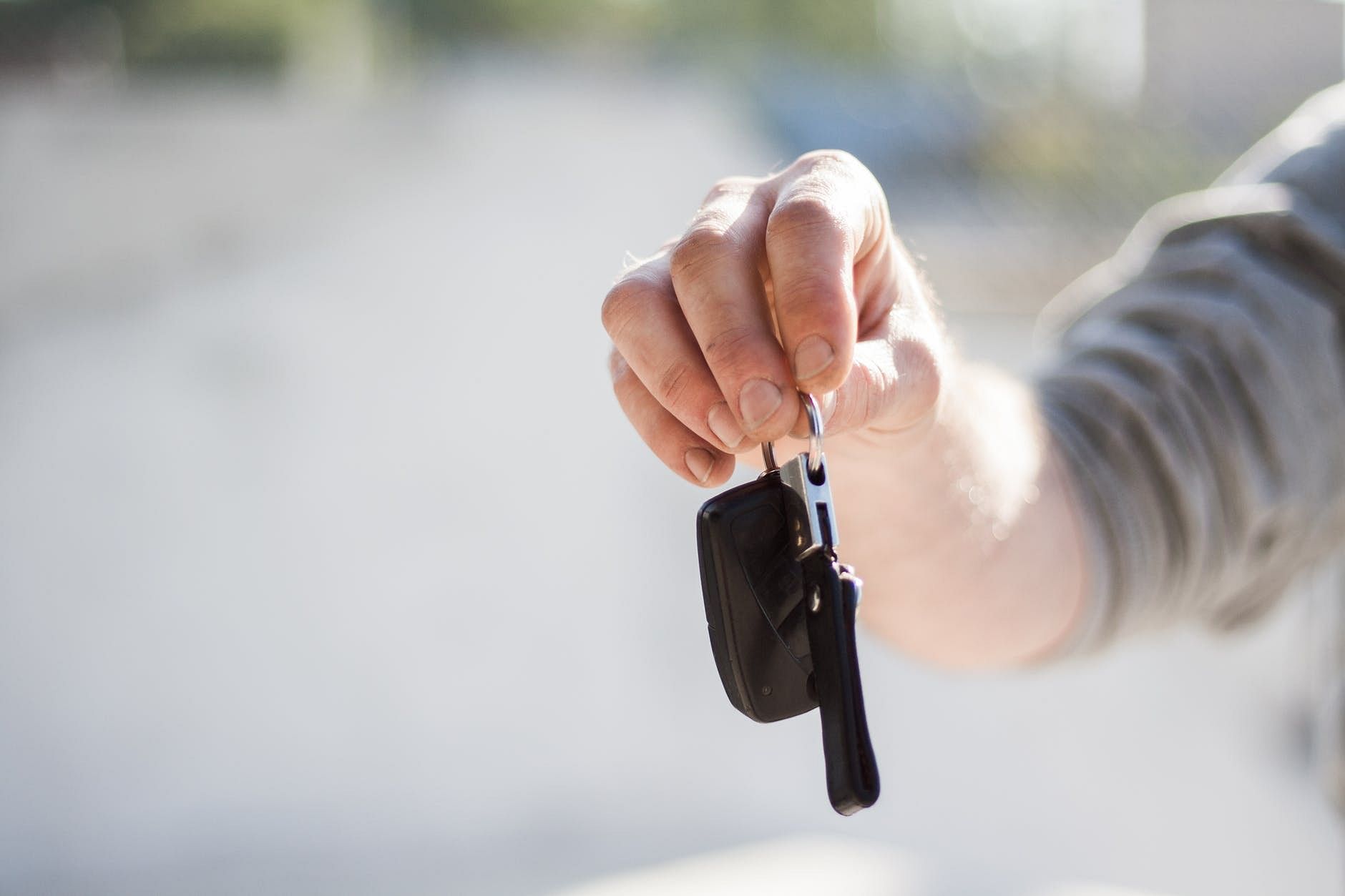