Navi Mumbai: The Vashi police have arrested a 35-year-old man, who on the pretext of paying monthly rent to a car rental company for 25 cars, mortgaged them for around Rs 2-3 lakh each, by changing their registration numbers.

The accused was planning to move to Dubai. However the police arrested him before that and recovered 23 cars worth Rs 72.90 lakh.

The accused identified as Sandeep Raghu Shetty, a resident of Kharghar had already collected around Rs 50 to 60 lakhs by mortgaging cars, taken from a car rental company- Drive Easy, based in Chennai.

According to the police, the car rental company was in a slump due to the pandemic induced lockdown and had to lay off many employees. The company had around 25 cars lying idle as there was no business.

Shetty took all the cars and promised to pay a fixed monthly rent . He then started a new car rental company called 'Royal Car Self Drive'. He paid rent to the company for two months but stopped later.

The company tried to reach Shetty but could not. The manager Imran Baig, then registered a complaint against him at Vashi police station on September 18.

Based on a tip-off and with some technical help, the Vashi police arrested Shetty from his home last week while he was on his way to the airport.

During interrogation, Shetty revealed that he had changed the registration number plate of cars from commercial to private and mortgaged them at amounts ranging from between Rs 2 to 3 lakhs in different cities and states.

Ramesh Chavan, a senior police inspector from Vashi police station said, “It was very difficult to trace all the cars. But we have already traced 23 cars and taken possession of them,”

He added that Shetty after collecting money, was living lavishly at Kharghar and was planning on leaving the country. A similar case was also registered at Khandeshwar police station against Shetty. 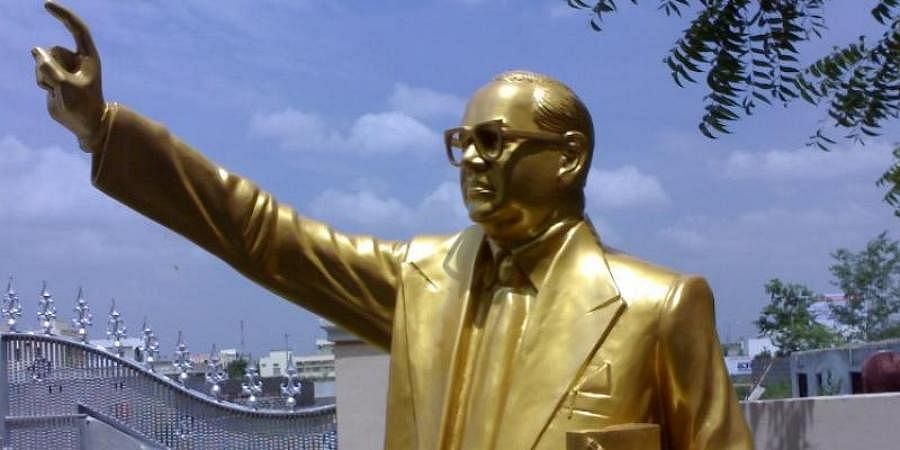