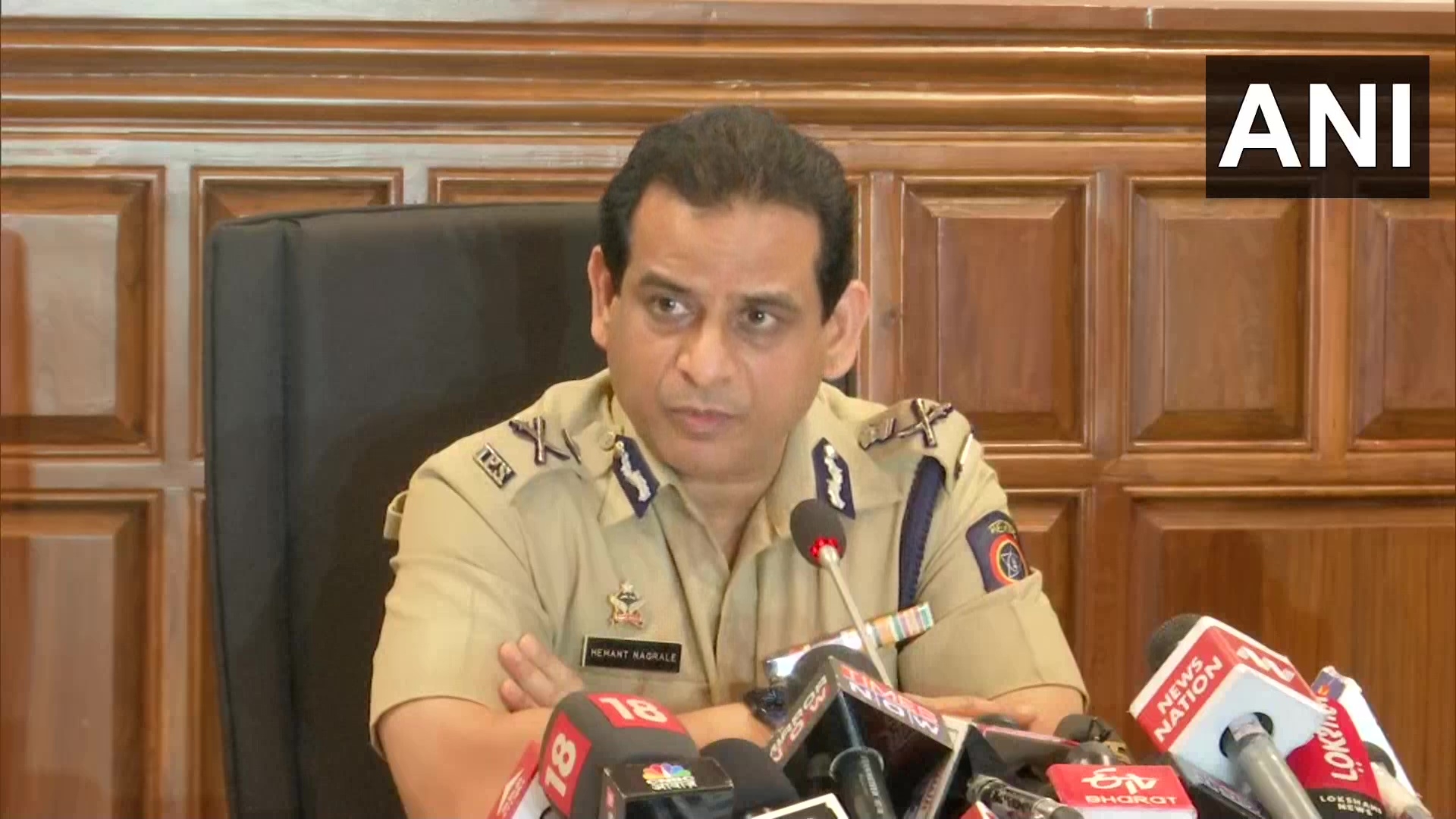 Mumbai Police Commissioner Hemant Nagrale has claimed that the 45-year-old accused in the Sakinaka rape and murder case in Mumbai has no past criminal record in Maharashtra and are currently tracing whether he had a criminal record in his hometown, Uttar Pradesh.

He also said that the accused and victim knew each other and the victim was demanding something from the accused, which led to an argument, following which, he attacked her.

"As per Crime and Criminal Tracking Network and Systems (CCTNS) we've not found out any offence that is registered against accused so far in Maharashtra. We're trying to find out if he has any criminal record in Uttar Pradesh," ANI quoted Mumbai Police Commissioner Hemant Nagrale saying.

"As per confession, accused and victim knew each other. Victim was demanding something from accused. They later argued. We're anticipating, the main reason he attacked her was a bit of argument that they had. He was under the influence of some substances," Nagrale said.

The 34-year-old woman was raped and brutalised with a rod by a man inside a stationary tempo in suburban Sakinaka in the wee hours of Friday. She died at a hospital during treatment in the early hours of Saturday, police earlier said.

The crime bore similarity to the 2012 `Nirbhaya' gang-rape case of Delhi.

The accused, arrested within a few hours of the incident, was later charged with murder.

Mumbai Police Commissioner Hemant Nagrale earlier told reporters that the crime came to light when the watchman of a company located on Khairani Road in Sakinaka called the police control room and said a man was seen thrashing a woman.

Maharashtra Chief Minister Uddhav Thackeray had termed the incident as a "blot on humanity", and ordered that a charge sheet in the case must be filed within a month. He had also directed that measures should be taken to make the city safer for women. 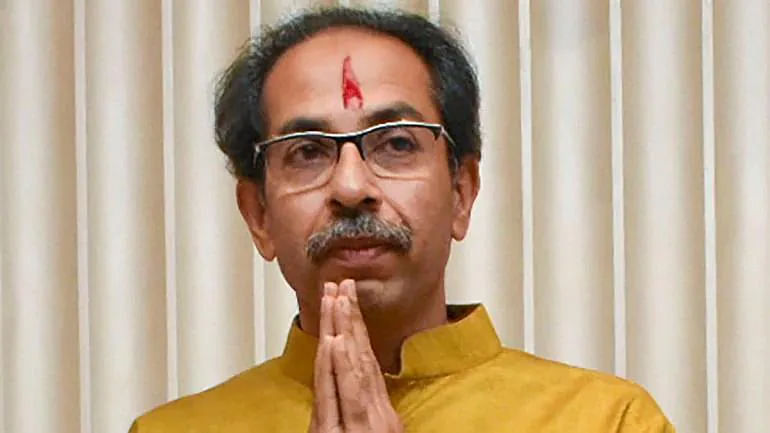