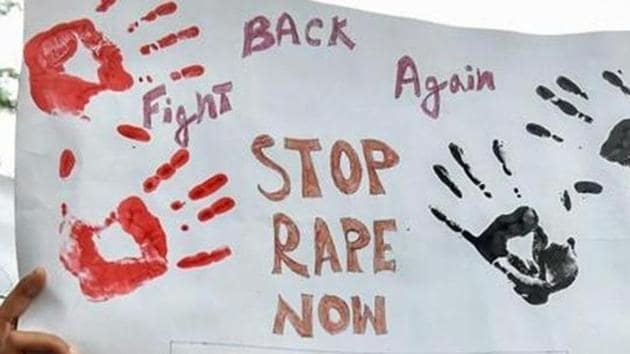 A team from the National Commission for Women (NCW) has arrived in the city and asked police to conduct a fair probe in the rape and murder of a 34-year-old woman in Saki Naka, Andheri east, last Friday. Meanwhile, police are still trying to ascertain the motive for the murder, the weapon and the trigger for the gruesome act. Police have also added charges under the Prevention of Atrocities to Scheduled Castes and Tribes against the accused.

A senior police officer said on condition of anonymity that due to the absence of enough statements and eyewitness accounts, police have to simply depend on the version of the accused, Mohan Chouhan, 45, which they say, is highly unreliable. “We are still corroborating the facts stated by Chouhan and matching them with his movements, as seen in the CCTV camera footage of the area,” on the basis of which police had tracked down the accused.

"Police are now ascertaining the motive, trigger and tracing the steps of the accused. The weapon used to commit the crime, is yet to be traced and is suspected to be a knife. The accused has not revealed the sequence of events, which is now becoming a hindrance in recreating the scene,” said an officer. Meanwhile, police are recording statements of the people close to Chouhan and the victim.

While Chouhan and the victim knew each other, it is suspected that they had quarrelled on the fateful night, which allegedly led to the subsequent rape and murder. Mumbai Police Commissioner Hemant Nagrale earlier told reporters that the crime came to light when the watchman of a company located on Khairani Road in Saki Naka called the police control room and said a man could be seen thrashing a woman.

Police reached the spot within 10 minutes and found the victim inside a parked tempo. As her condition was serious, they decided to take her to hospital in the same vehicle, to save time. They got the key of the tempo from the watchman and drove her to Rajawadi Hospital in suburban Ghatkopar, the officer had said.