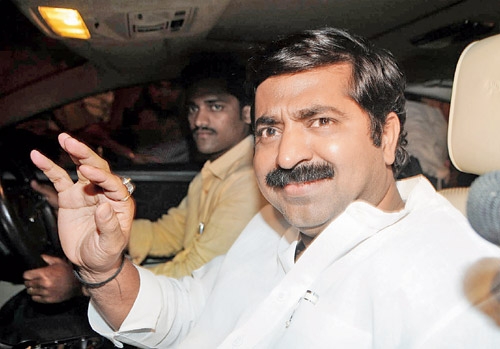 While a major controversy has errupted over Mumbai's Sakinaka rape case, the matter worsened on Monday when Shiv Sena in its editorial 'Saamna' revealed the identity of the accused in the horrendous rape-cum-murder incident and where he was from. Bharatiya Janata Party leader Ram Kadam slammed Sena for playing 'divisive politics', saying that an accused is an accused regardless of which state he belongs to.

According to a report, Ram Kadam said, such horrendous incidents are being reported across Maharashtra and added that it is a failure of the state government.

Kadam's reaction comes after the Shiv Sena said on Monday that while everyone has been shocked by the brutal murder and rape of a woman here, Mumbai is the "safest city" for women.

"The case of rape and murder of the woman in Sakinaka has shocked one and all. But, Mumbai is the safest city in the world for women and there should be no doubt about it in anyone's mind."

Talking about the accused, Saamna further said, "Doctors tried a lot to save the woman, but she died. The accused has been identified as Mohan Chauhan from Jaunpur, Uttar Pradesh. If we deeply investigate the Saki Naka rape case, one will understand how the Jaunpur pattern has created so much dirt. The BJP has created a huge cry and protested a lot on the matter." 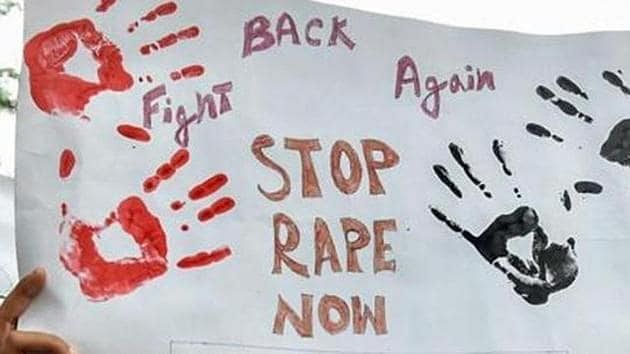 The editorial added the recent incidents of crime against women are a "blot" on the culture of Maharashtra and people are justified in feeling angry.

Additionally, it noted that comparing the Mumbai incident with the Hathras case (where a Dalit woman was gang-raped and murdered in Uttar Pradesh last year) was incorrect.

"The Yogi government said there was no rape in Hathras, which proved to be wrong," said the Marathi daily.

In the early hours of Friday, a man brutally raped a 34-year-old woman inside a stationary tempo in suburban Sakinaka. After battling for nearly 33 hours, she succumbed to her grievous injuries on Saturday morning at Brihanmumbai Municipal Corporation-run Rajawadi Hospital while undergoing treatment. 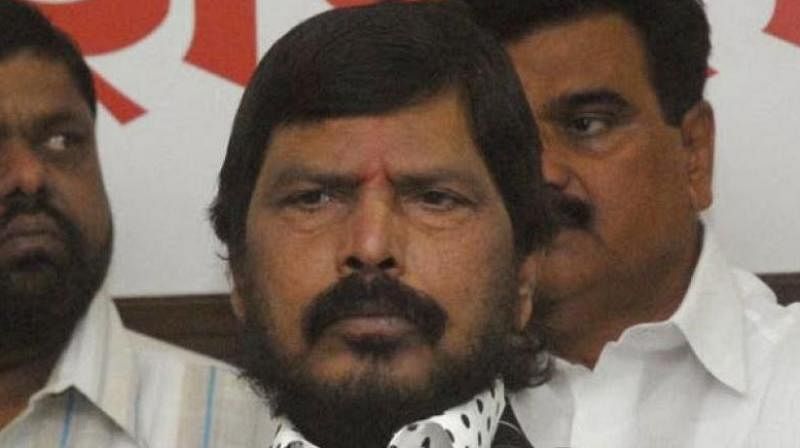