In his tweet about Raut’s statement, Jethmalani termed it “a sinister threat from a man who has become a law unto himself in the state of Maharashtra”

On Thursday, as the political crisis in Maharashtra heated up, Rajya Sabha member and noted advocate Mahesh Jethmalani asked Maharashtra Chief Minister Uddhav Thackeray to condemn a statement by his party Shiv Sena's chief spokesperson Sanjay Raut, who said that the Sena's rebel MLAs "will find it difficult to return and move around in Maharashtra."

Jethmalani, son of the late famed lawyer Ram Jethmalani and a noted lawyer himself, is a nominated member of the Upper House and was associated with the BJP until a few years ago.

Raut, also a Rajya Sabha member, had made the observation when talking to NDTV earlier in the day, concerning the revolt via the birthday party’s legislators led via Eknath Shinde.

Responding to a particular query about whether or not Uddhav Thackeray will stay the chief minister or now not, Raut had stated, “Let all the MLAs come to the floor of the House. We will see then. These MLAs who have left… they will find it difficult to return and move around in Maharashtra.”

The Sena has since softened its stance.

In his tweet about Raut’s statement, Jethmalani termed it “a sinister threat from a man who has become a law unto himself in the state of Maharashtra."

He added that there was a need for it to be “strongly condemned by every right minded legislator in the country”, particularly by Uddhav Thackeray and NCP chief Shard Pawar.

The Sena’s ruling alliance in Maharashtra has NCP and Congress as partners.

Eknath Shinde, camping in Guwahati with around 40 MLAs, including Independents, has demanded the Shiv Sena break the alliance because Sena leaders “suffered the most” in the last two-and-a-half years of the regime.

Some of the rebels have said the Sena should tie up with “natural ally” BJP to form a new government. The MLAs have booked the hotel in Guwahati for a week, indicating they are prepared for the long haul.

The Shiv Sena, meanwhile, said it would consider exiting the Maharashtra ruling alliance with Sharad Pawar’s NCP and Congress but only if the rebels returned “in 24 hours."

“We are ready to walk out of MVA (Maha Vikas Aghadi) government in Maharashtra, but party rebels should return to Mumbai (from Guwahati) in 24 hours,” Sanjay Raut, who is Shiv Sena’s chief spokesperson, said.

Raut said the MLAs should “discuss the issue with Chief Minister Uddhav Thackeray” and added, “Don’t write letters on Twitter and WhatsApp.” 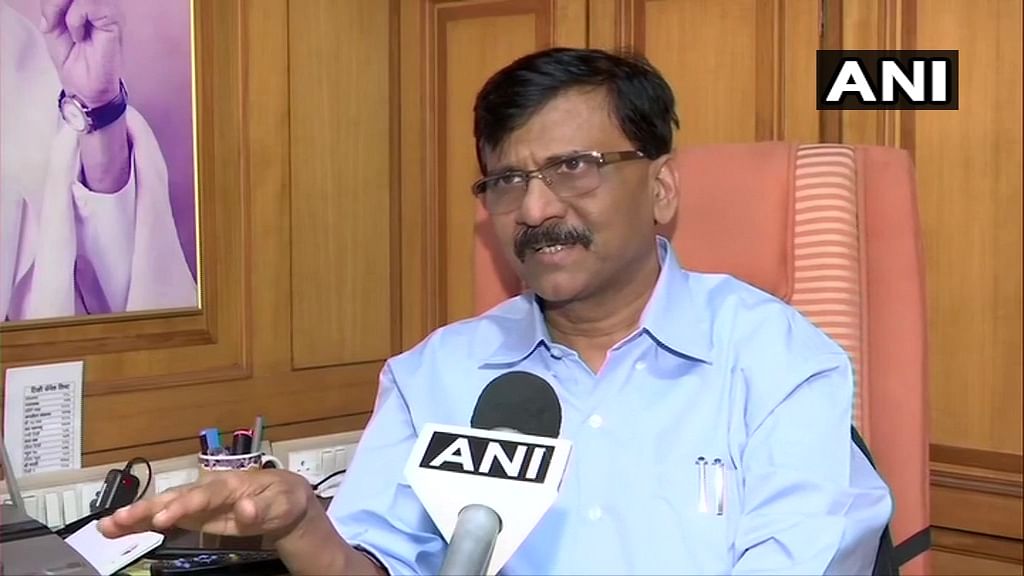