"Nana Patole is a stray dog. It is often said that a barking dog should be ignored, but if the dog barks, there is no alternative but to bark. Nana, activists will teach you the right lesson," the Pune BJP chief tweeted.

Patole landed himself in a controversy after a viral news clip showed him saying that he could beat PM Modi and abuse him.

In the viral news clip, Patole can be heard speaking in Marathi to a group of villagers in Bhandara district. He said, "I have been in politics for the past 30 years. Being a politician, I never favoured anybody. I helped each and everyone who came to me. That's why I can hit Modi and abuse him." However, it is not clear when this video was filmed. 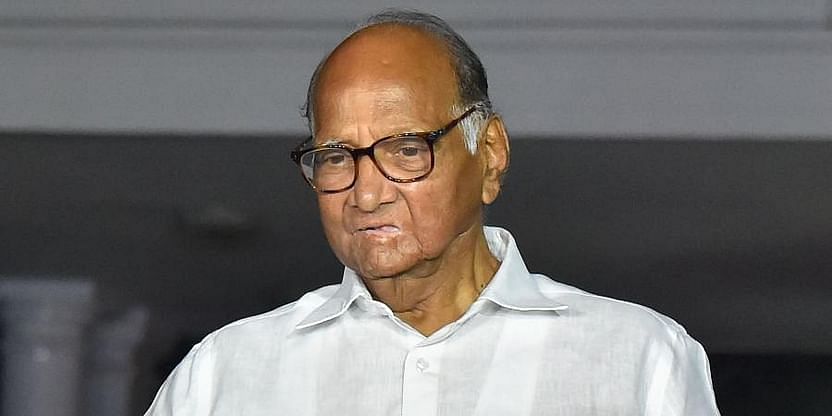