During Ganeshotsav, the first and last day of the festival has usually been dry days. Now 5th and 7th day too have been added to the list.

Ahead of the celebration of one of the most popular and widely-celebrated festivals in Maharashtra, the Ganeshotsav, the Pune administration has announced a ban on the sale of liquor for five days.

Keeping in mind the safety of Punekars and the safe celebration of Ganesh Chaturthi, which is being held after two years, the district administration has taken the decision to keep the district alcohol-free on Wednesday (August 31), the first day of the festival, Sept 9 and 10 and additionally on the 5th and 7th day (Sept 4 and 6) respectively when the Visarjan takes place.

During Ganeshotsav, the first and last day of the festival has usually been dry days. Now 5th and 7th day too have been added to the list.

The District Collector has issued orders under Rule 142 of the Prohibition Act, 1949. He has also issued an official notice regarding the same.

According to the said letter dated August 31, 2022, to September 9, 2022, Ganesh Chaturthi will be celebrated during this period and in order to maintain peace and order, the advisory has been issued to shut down liquor shops completely. Further, a request has been made to appoint a special team of concerned officials to conduct a surprise investigation to curb the said activities.

"In exercise of the powers conferred under Rule 142 of the Maharashtra Central Prohibition Act, 1949, I, the Collector, Pune, hereby order the retail sale of liquor in the following areas of jurisdiction. It is hereby ordered that all licenses (FL-2, FL-3, CL-3, FLBR-2, Form-E. Form-E-2 Vat. D-1) be closed on the specified day (during the period) and in the specified areas," the notice by the district collector mentioned. 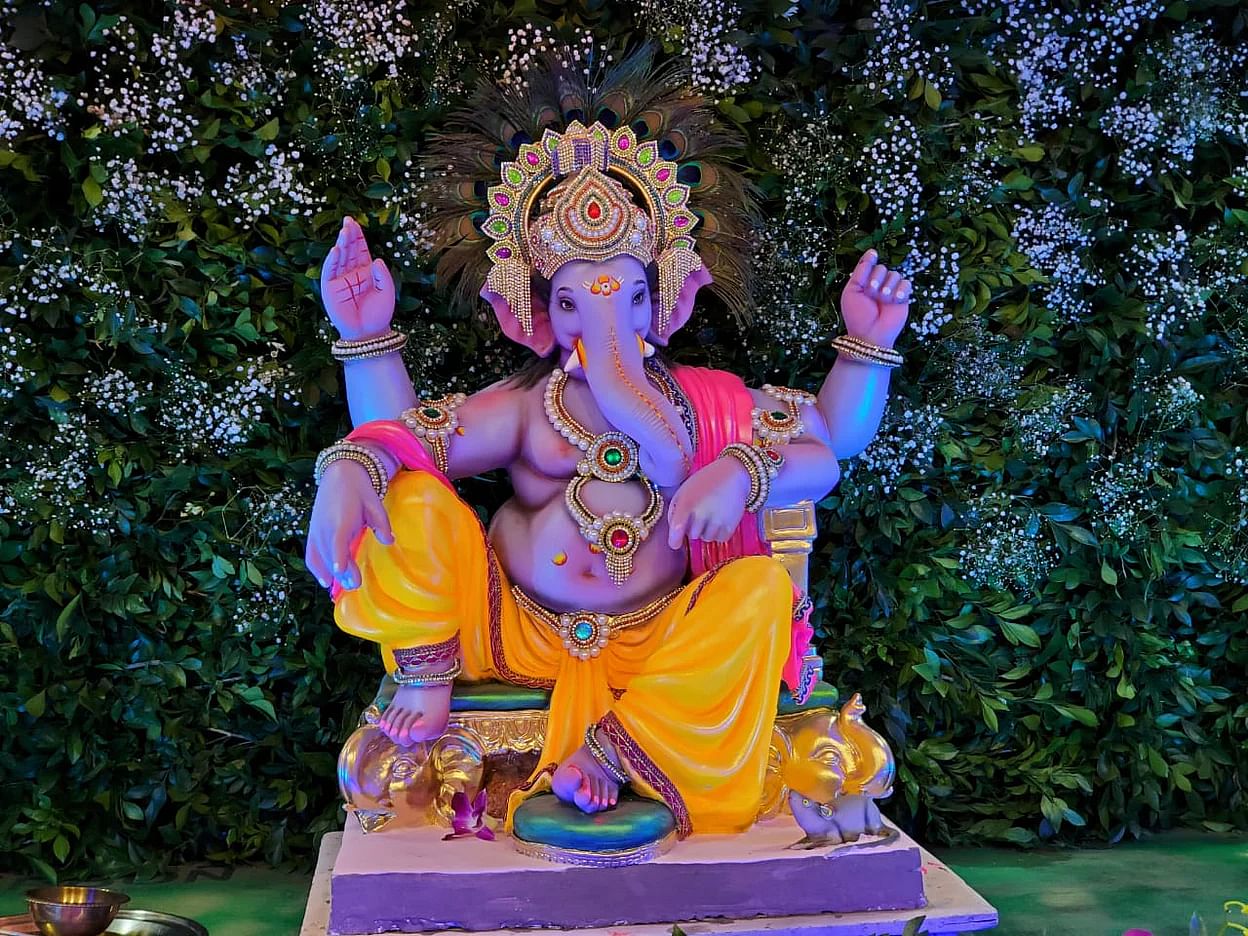