According to the report, crimes registered for molestation in Mumbai increased by 172 per cent, rape by 235 per cent, and Kidnapping and abduction by 650 per cent from 2012 to 2021.

Praja foundation NGO has published its report on 'State of Policing and Law and order in Mumbai.

According to the report, crimes registered for molestation in Mumbai increased by 172 per cent, rape by 235 per cent, and kidnapping and abduction by 650 per cent from 2012 to 2021. 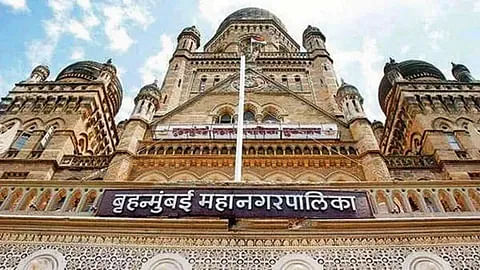 Crimes related to murder, theft, and chain snatching have decreased by 27 per cent, 16 per cent, and 88 per cent respectively. According to Praja, the registration of major crimes in Mumbai has increased by 112 per cent from 2012 to 2021.

Report emphasizes on crime against women and children

The report has emphasized on the crime against women and children. On an average 95 per cent of trials for crimes against women, children, and under POCSO are pending till 2021. 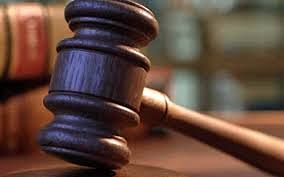 The report stated that there was a high pendency of investigation in cases of crime against children (82 per cent), women (74 per cent), and crimes under POCSO (72 per cent).

Issues not raised in the assembly by MLAs

Delay in investigation and judiciary

Mishra further said, "According to the act all POCSO cases should be completed within one year, but it has been seen that the delay is happening from both the investigation and judiciary stages." 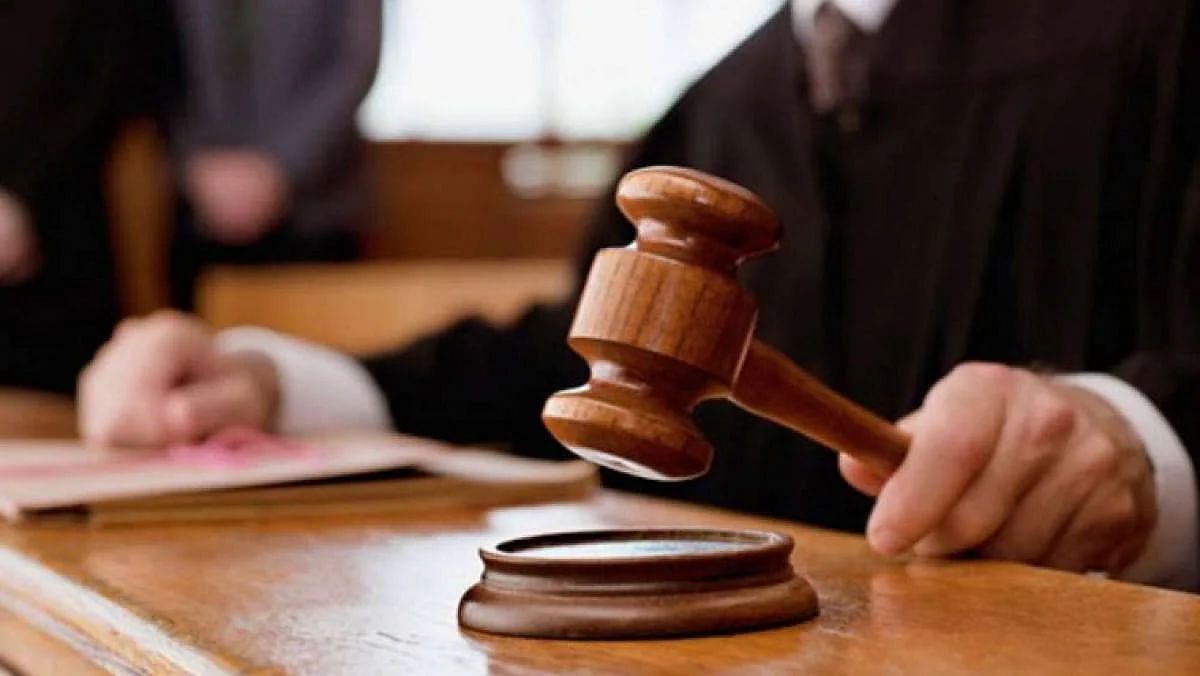