HomeIndoreGuna: Man sentenced to 20 years in jail under POCSO Act

Guna: Man sentenced to 20 years in jail under POCSO Act

Parents too sent to jail for 10 years

GUNA: A special court (under POCSO Act) here in Guna, Madhya Pradesh sentenced 20-year imprisonment to one Anil Sharma after he was found guilty under relevant sections of IPC for kidnapping, rape and Protection of Children from the Sexual Offences (POCSO) Act.

Court also sentenced the accused's parents Omkar Sharma and Umabai Sharma to 10 years of imprisonment on charges of abetment to commit a crime. The trio hails from a village that falls under Aaron police station in Guna district.

The assistant media cell in charge informed that on December 27, 2020, the victim's uncle lodged a missing report and raised suspicion about the accused Anil. Following this, police detained Anil and interrogated him. Later the victim recorded her statement against the accused.

Based on the statements of the victim, police booked him under Sections 366, 368 (kidnapping), 376(2)(N) (rape), 506 (criminal intimidation) and 120b (criminal conspiracy to commit an offence punishable with death) and Section 5/6 of POSCO Act.

Police also arrested his parents Omkar Sharma and Umabai Sharma after they too were found to be involved in the crime. After the investigation, the charge sheet was presented before the court. 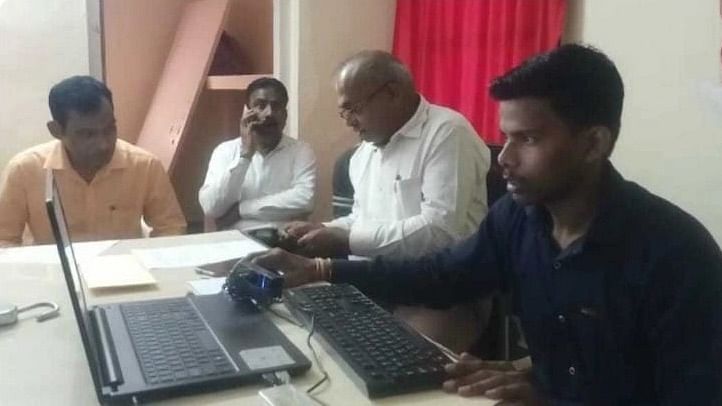