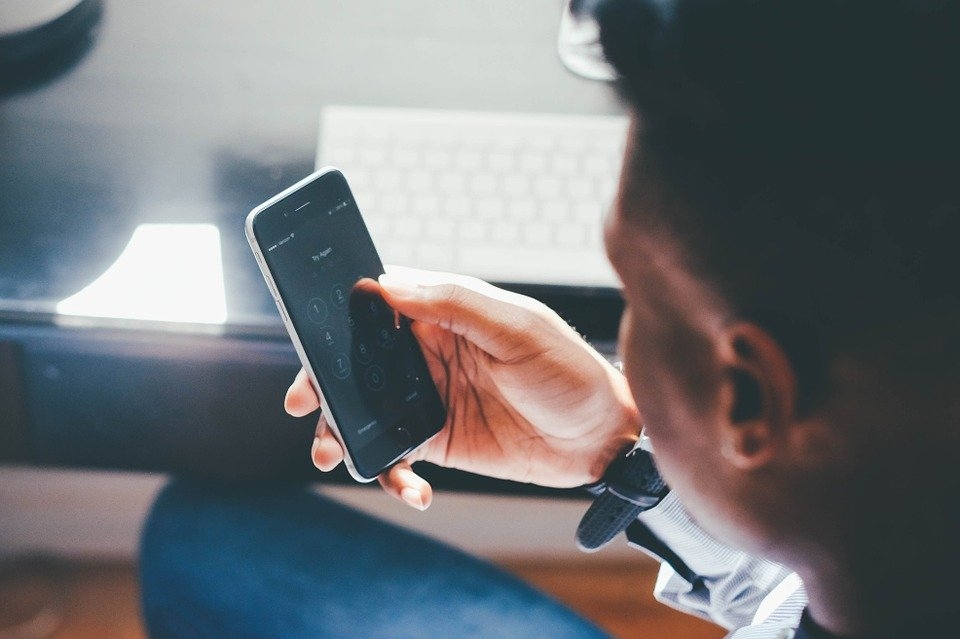 As the Pegasus spyware issue is being hotly debated in the country, the Maharashtra government on Friday asked its employees to keep the use of mobile phones to a minimum during officer hours, saying that landline phones are more preferable.

An order issued by the General Administration department (GAD) said mobile phones should be used only if necessary for official work.

Indiscriminate use of mobile phones in office maligns the government's image, the order said, without any reference to the spyware row.

Text messages should be used more if mobile phones are to be used at all and conversation through these devices should be as little as possible, it added.

The use of social media through mobile devices during officer hours should be limited, the government said.

Personal calls on mobile phones should be answered by stepping out of office, the `code of conduct' further said.

The order also said that conversations on mobile phone should be "polite" and carried on "in low voice", keeping in mind people in the vicinity.

But calls from elected representatives and senior officials must be answered without delay.

Mobile phones should be on silent mode during official meetings or inside the chambers of senior officials. Similarly, Internet browsing, checking messages and use of ear phones should be avoided on such occasions, the government advised

Mumbai: Biker mowed down by truck while trying to avoid pothole