Panvel: PMC sent notices to 29 corporators over non-payment of property tax, given May 31 deadline

As per the Municipal Corporation Act, corporators who do not clear the arrears of property tax within three months from the date of issue of notices, may not be able to contest future elections.

The Panvel Municipal Corporation (PMC) administration had sent notices to 29 corporators for non-payment of property tax and given them a May 31 deadline to clear dues. However, so far, only 14 corporators have while there are 15 unpaid corporators.

Apart from the residents, a few corporators are also opposing the high rate and retrospective tax collection by the civic body. However, after notices were given to them by the corporation, 14 out of a total of 29 corporators have cleared their dues.

A senior official from PMC confirmed that out of 29 corporators, 14 of them have cleared property tax dues.

As per the Municipal Corporation Act, corporators who do not clear the arrears of property tax within three months from the date of issue of notices, may not be able to contest future elections.

One rebellious BJP corporator has retained her position that the tax levied with retrospective effect is unjust and will not be paid. “There is a provision in sections 10 and 11 of the Municipal Corporation Act that those who do not pay property tax cannot contest the election,” said an administrative official.

In addition, many residents are opposing the high rate of property tax by the civic body. They said that they were paying service charges to CIDCO until a few months back. Now, the civic body is collecting taxes from that period too and they are opposing dual tax collection.

Meanwhile, the newly formed PMC needs money for infrastructure development. It has decided to collect around Rs 675 cores as property tax in two years. However, so far, it has collected only Rs 80 crores.

Along with others, the Kharghar Colony Forum (KCF) has been opposing the arbitrary tax collection.

Leena Garad, a corporator from Kharghar and rebellion from BJP, a president of KCF, said that she had also received the notice. However, she would continue to protest and approach the court if required. “I am fighting for the benefit of common people,” said Garad. 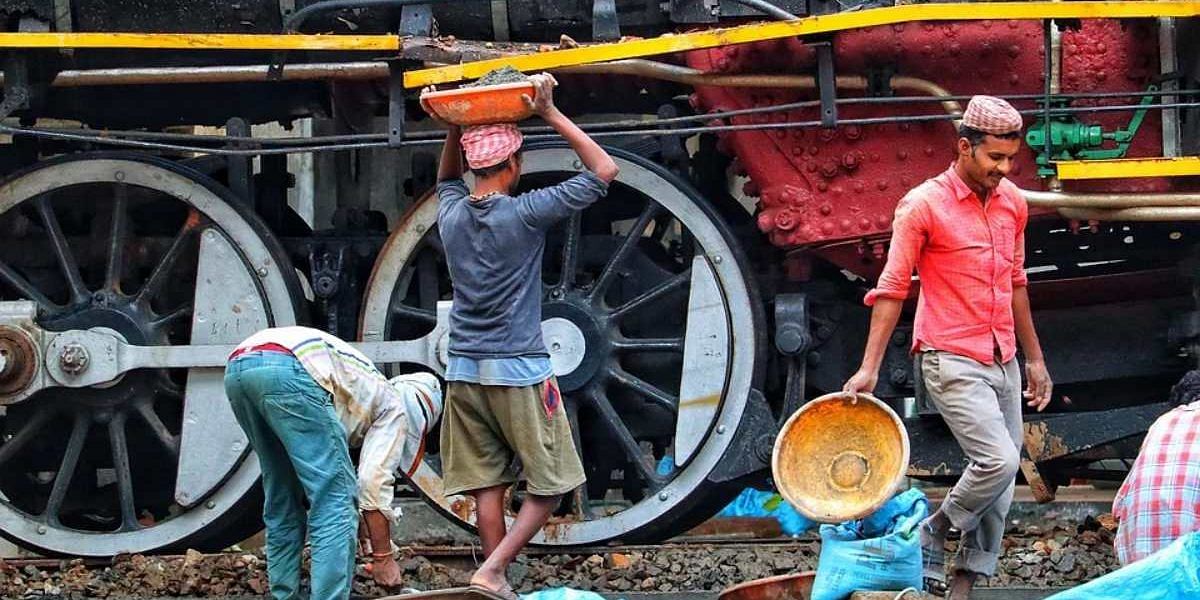 HomeMumbaiPanvel: PMC sent notices to 29 corporators over non-payment of property tax, given May 31 deadline