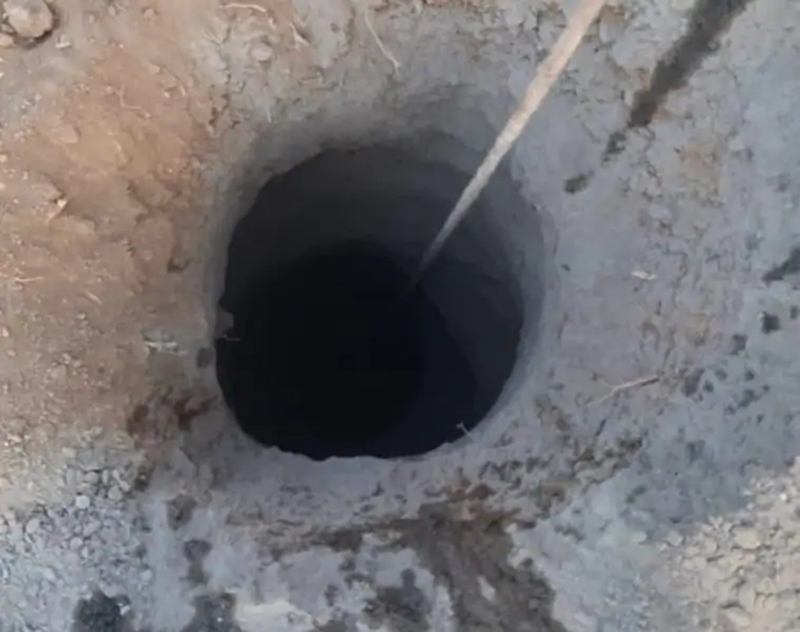 A four-year-old boy died and seven others took ill after allegedly consuming water from an abandoned borewell at a village in Wada taluka of Palghar district, an official said on Wednesday.

The victims had consumed water from the abandoned borewell in Kondlegaon of Jambulpada, following which the boy died on the way to a rural hospital on Monday, the health official said.

According to health officials, consumption of polluted water caused diarrhoea, due to which the boy died and the others took ill.

The village has been reporting similar cases for the past four days, it was stated.

District health officer (DHO) Dr Dayanand Suryavanshi carried out an inspection at the village and directed the authorities to disinfect all borewells, surrounding areas and water sources.

Immediate measures have been initiated and the health department was closely monitoring the patients, the DHO said, adding that officials and staff found responsible for negligence will face action. 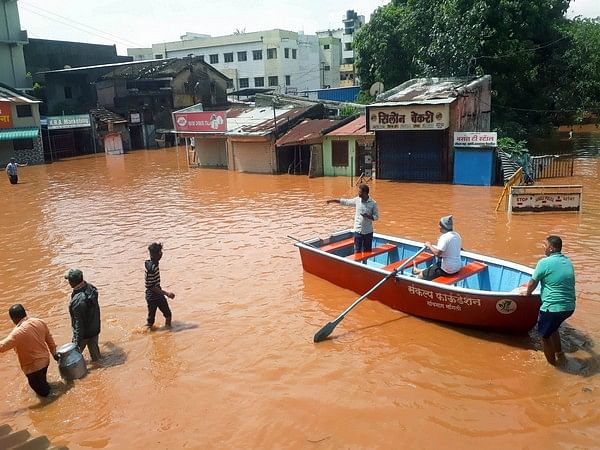 Maharashtra floods: As rains ebb in western parts of state; authorities gear up to prevent...