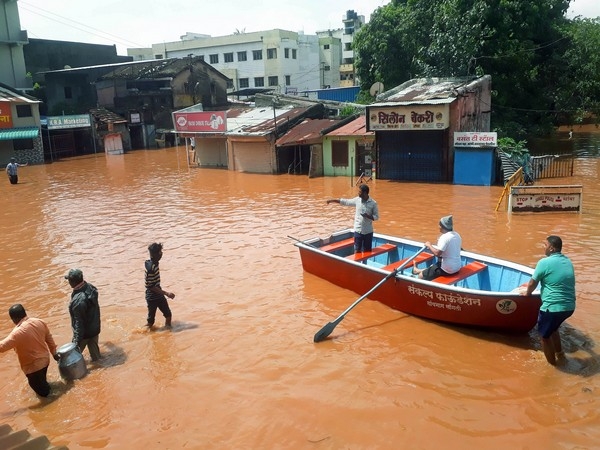 After widespread damage and floods, the rain intensity has reduced in western Maharashtra, leading to a dip in the water level of the major rivers which were earlier flowing above the danger mark in Kolhapur and Sangli, and the authorities are now taking steps to prevent water-borne diseases.

The losses due to the rain-fury in Kolhapur are estimated approximately at Rs 243 crore and the process of assessment of damages is still underway, officials said on Wednesday.

The water level of the Panchganga river has come down and it was flowing at 43.9 feet at the Rajaram weir in Kolhapur as against the danger mark of 43 feet, according to the district disaster cell.

In neighbouring Sangli district, heavy discharge of water from the Koyna dam in Satara district had resulted in Sangli city and several villages getting flooded. The dam is built on the Koyna river, a tributary of the Krishna river.

The water level of the Krishna river in Sangli has come below the danger mark at the Irvin bridge.

On Wednesday morning, the river was flowing at 44.10 feet against the danger mark of 45 feet, district officials said.

Since the water level is receding after floods, there is now a threat of an outbreak of water-borne diseases.

Sangli Collector Abhijit Chaudhari has instructed the district administration to take necessary steps, organise medical camps and distribute the required medicines to avoid the spread of such diseases, an official release said.

He also asked officials to conduct an assessment of losses of essential items in households damaged due to the flood waters. 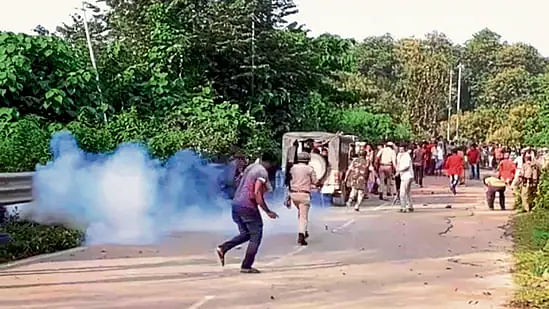