No, 15-year-old girl in Mumbai did not die due to COVID-19 vaccine

The civic body informed that she died due to cardiac arrest and stated that strict legal action will be taken against all who used her picture maliciously.
Dipti Singh 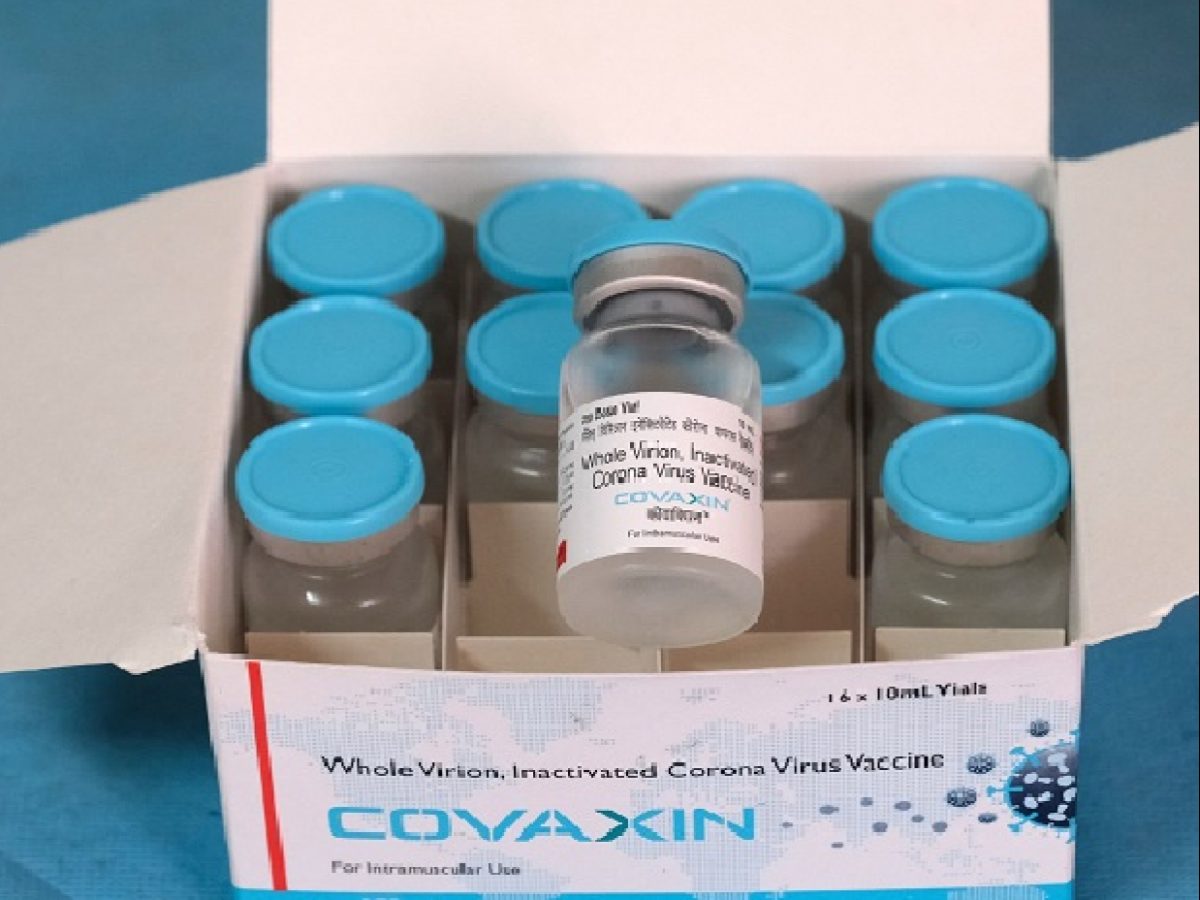 No, 15-year-old girl in Mumbai did not die due to COVID-19 vaccine | Photo: Representative Image

A social media post, which has gone viral allegedly attributing the death of a teenaged girl from Ghatkopar after being vaccinated on Friday has left the BMC officials in a fire-fighting mode to quell the "rumours". The 15-year-old girl BMC officials have confirmed died due to cardiac arrest, and the Mumbai civic body has initiated legal action against those who have been spreading the rumour using her picture.

"We are trying to trace the doctor through various means, We have even replied to him on Twitter, however, there has been no response from his side. We have already initiated legal action against all those who have been using the picture of the girl to spread this rumour, that the girl died after taking the covid vaccine," said Suresh Kakani, Additional Municipal Commissioner (Health).

Sanjay Sonawane, Assistant Municipal Commissioner of N ward (Ghatkopar, Vikhroli) said " We got our staff to check the last of teenagers vaccinated. Checked with hospitals too. We did not find any records of any teenaged girl having any sort of complications after taking the vaccine. This is a rumour. It is said that people are using photos of a girl who died naturally due to cardiac arrest."

After confirming that the post is a rumour and that the girl's cause of death was not due to vaccination, civic officials have stated that they are now tracing the Delhi based doctor named Dr Tarun Kothari who is also the author of a book named - Corona Pandemic Sandal: The biggest Scam in the history of mankind.
Kothari posted on Twitter a photo message on January 13 that has a picture of a girl named Arya with a message read that she died on January 12 shortly after getting her covid vaccination.

The civic body on Friday through its official Twitter handle called out on the doctor in reply to his tweet asking him to clarify the authenticity of the message he posted. BMC tweeted: "Sir, we see in your biodata that you are an MBBS thus we are hoping you would be able to give a reasonable answer regarding the veracity of the image you have shared. We request you to share your contact on our DM - let’s talk please."

Kothari was trolled by Twitteratis after the message went viral, where people openly called him out to prove the authenticity of his message. People even urged the Mumbai civic body to file an FIR against him for posting a message without verifying it and spreading rumours.

Later in the evening BMC's official Twitter handle tweeted: " Breaks our heart to confirm the unfortunate demise of Arya, a very bright girl. Her family affirmed that it was a natural death due to cardiac arrest. May they have the strength to bear this loss. Legal action initiated against the ones using her picture maliciously #RIPArya."

It’s sad that a little girl’s unfortunate & untimely demise has been used by a few unscrupulous people to spread rumours, depriving the dead of dignity. BMC will take strict legal action & file an FIR against all who used her picture maliciously #RIPArya @rubenquadros @DrTaKoMD https://t.co/wHVztfkatl 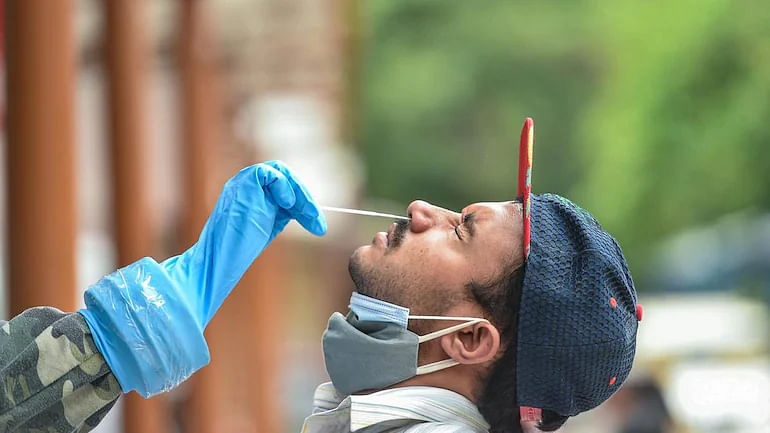