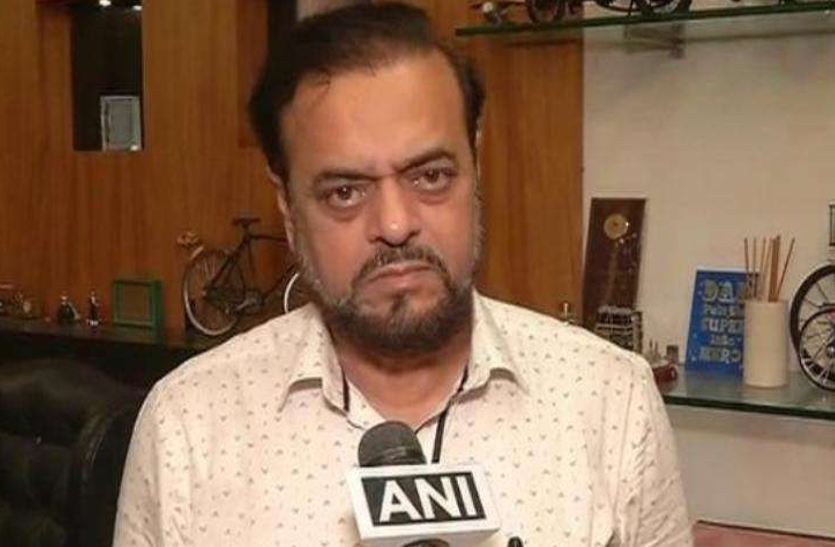 The Narcotics Control Bureau (NCB) Mumbai has summoned Abu Aslam Azmi, nephew of Samajwadi party leader Abu Azmi, in connection with a drug case. The agency has asked Azmi to appear before the agency on July 27.

On July 17 too, the NCB branch of Mumbai had Aslam Azmi to appear before the agency for questioning. Azmi has been summoned in connection with a drugs case related to peddler Sufran Lakdawala. Before that, he was also summoned by the Goa unit of NCB in connection with the drugs matter.

Abu Aslam Azmi's name cropped up during the interrogation of Lakdawala who was arrested on July 8, the NCB said.

Narcotics Control Bureau (NCB) Mumbai has summoned Abu Aslam Azmi, nephew of Samajwadi party leader Abu Azmi, in connection with a drug case. He has been asked to appear before the agency on July 27: NCB#Maharashtra

In 2018, Azmi had been arrested by the Delhi Special Cell in connection with a narcotics case, according to the probe agency. He was alleged to be involved in an international drug peddling racket and had been arrested from a five-star hotel in Mumbai.

Earlier this month, the NCB arrested a criminal wanted in connection to the case of a drugs factory busted in the Dongri area of south Mumbai earlier this year, an NCB official said. A team of the NCB apprehended the absconding accused, Jaman Hidaytullah Khan alias Sonu Pathan, in the Pydhonie area here in the early hours of Monday and later took him into custody. 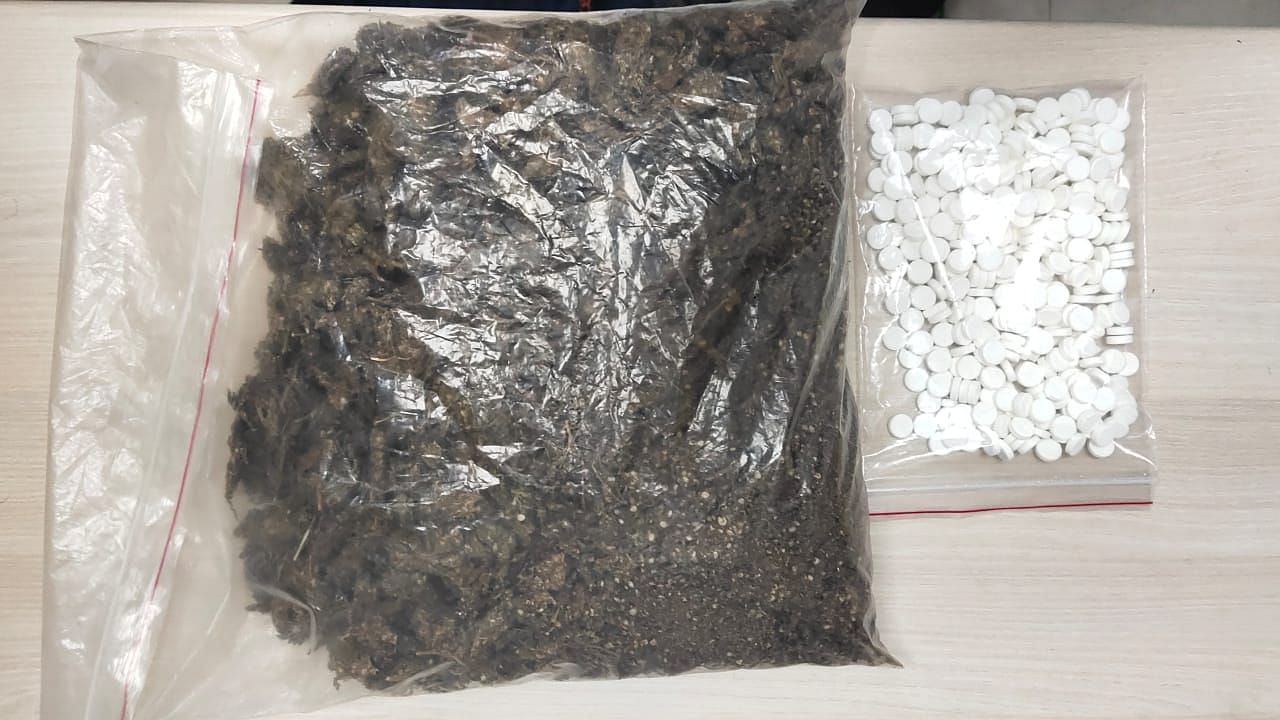 Mumbai: NCB seizes drugs and swords in a raid at Govandi