A 39-year-old Ulwe resident who bought a bed online was duped of Rs 1.95 lakh by a cyber fraudster. The fraudster delivered a substandard bed and on the pretext of returning the money, he took details of the bank account and made multiple transactions illegally.

Police said that the complainant was searching for a bed at an online marketplace of old goods and saw an advertisement for a bed at Rs 5501 on October 12. He showed interest in buying the bed and sent a message to the mobile number mentioned there. The advertisement was reportedly put up by a person named Vikas Kumar.

According to police, the same day, the fraudster called him and informed him that he was sending the bed in a tempo by evening and took the address. Around 9.30 pm, he got a call that the bed arrived in a tempo and it was downstairs. Meanwhile, the complainant also called him and asked him to make the payment as the bed was delivered to his home.

After a few minutes, the fraudster sent him a screenshot that he transferred Rs 5501. However, when the complainant checked the bank balance, it was not credited. Meanwhile, he received two OTPs of two transactions of Rs 15002 and the amount was debited and transferred to Vikas Kumar's account. In the same manner, he kept sending screenshots and money was debited from the account. When the complainant blocked the bank account, the fraudster tricked him again and took another bank detail and transferred a total of Rs 1,95,703. Later, he stopped receiving the complainant’s calls.

The complainant approached the Nhava Sheva police and registered a complaint of cheating under section 420 of IPC and 66 D of the IT Act. 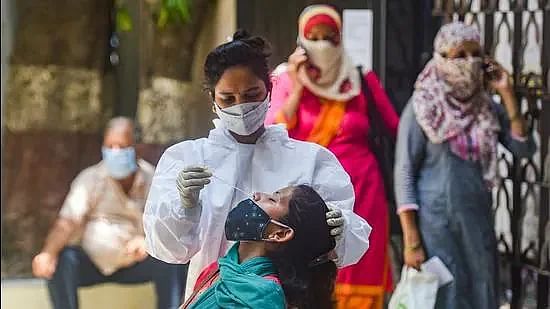 Navi Mumbai: No deaths reported due to COVID-19 for 10 days in October so far