The NRI police arrested six persons including a woman, who allegedly cheated around 25 to 30 people to the tune of over Rs 1 crore on the pretext of government jobs in NMMC, BMC, Railway and Customs department. The woman was already in jail for another crime and she had admitted to having involved in the fake job racket.

The arrested accused identified as Jaising Patil, 38, Sneha Satpute, 33, Krishnat Rajaram, 50, Namdev Patil, 40, Sanjay Gadekar, 51 and Bhikaji Bhosale, 45, all are native of Kolhapur and they were residing in different areas in Navi Mumbai. 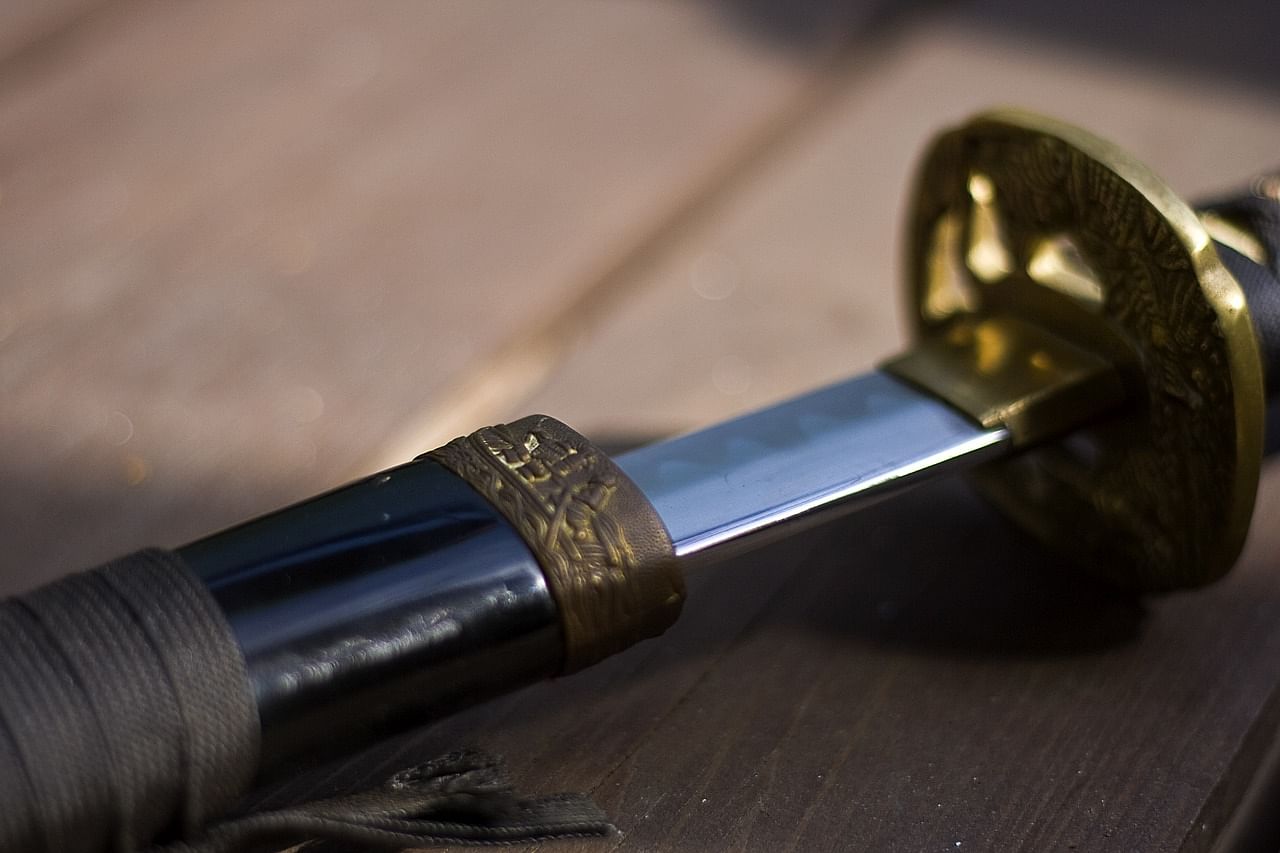 Police said that they also used to give fake appointment letters to gullible job seekers.

A victim Kishore Gawli, a resident of Ulwe approached the NRI police after he along with his friend and sister were cheated by them of around Rs 10.5 lakh. A case of cheating was registered under sections 420, 465, 468, 471, and 24 of IPC.

Police said that the accused had promised them peon and clerk jobs in Brihanmumbai Municipal Corporation (BMC). However, after taking the money, they gave a fake appointment letter to them.

Suresh Mengde, deputy commissioner of police Zone 1 said, “The accused used to cheat job seekers from across the state through word of mouth of publicity for the past four years. They would tell the prospective victims they had ‘good networks’ in the Indian Railway and some civic bodies in Maharashtra and that anyone could get a job through it. They used to take anything between Rs 2 lakh and Rs 7 lakh for a job and gave the applicants fake appointment letters. The job applicants learned about their trick only when they went to their ‘workplaces’ with those appointment letters.”

He added that initially they had an office at Vashi but they closed after people learnt about their modus operandi. In Navi Mumbai, around 25 to 30 cases of cheated have come across so far. They were arrested from Kolhapur.

Mengde said that Satpute was already in jail for other crime and when we took her remand and interrogated her, she admitted to having involved in the fake job racket.