Picnickers having a good time at the PandavKhada waterfall in Kharghar, Navi Mumbai |

Navi Mumbai police have appealed to citizens and revellers to not venture into waterfalls that have been banned for the common public. Shivraj Patil, deputy commissioner of police of zone 2 said that the administration has banned entry to waterfalls as a precautionary measure, and police are vigil on all such spots to ensure that people do not venture there.

The Forest Department has already banned entry to Pandavkada waterfall in Kharghar and Adai and Gadeshwar waterfalls in Panvel for the public during the four months of the monsoon. However, it was observed in the past that despite a ban, people visit such places and get stuck after rising water levels.

While talking to the media, Shivraj Patil, deputy commissioner of police, zone 2 said that visitors or trekkers must avoid venturing into such water bodies including falls during the monsoon as it could be dangerous. “It was observed that when they go to such places, the water level is low. However, soon after heavy rainfall, the level streams increase and it becomes difficult for them to cross,” said Patil.

During monsoon, revellers from Mumbai, Thane, Raigad and Kalyan come to the different waterfalls in the Panvel area including intoPandavkada in Kharghar.

In June last year, a 21-year-old Govandi resident died after he ventured into deep water in the falls despite a ban. Keeping with the frequent accidents, the Forest department has decided to close the fall to the common public. Even the Kharghar police had fined 115 people for venturing in an adjoining water body of Pandavkada last year.

According to a forest officer from Panvel, most of the water including Pandavkada does not have proper infrastructure. So, visitors have to climb the hillocks and cross the stream to reach the main area. All the streams, however, overflow during monsoon. This leads to accidents while crossing them.

Last month, a delegation led by local BJP units met CIDCO officials and demanded that the waterfall in Kharghar should be opened to the public. 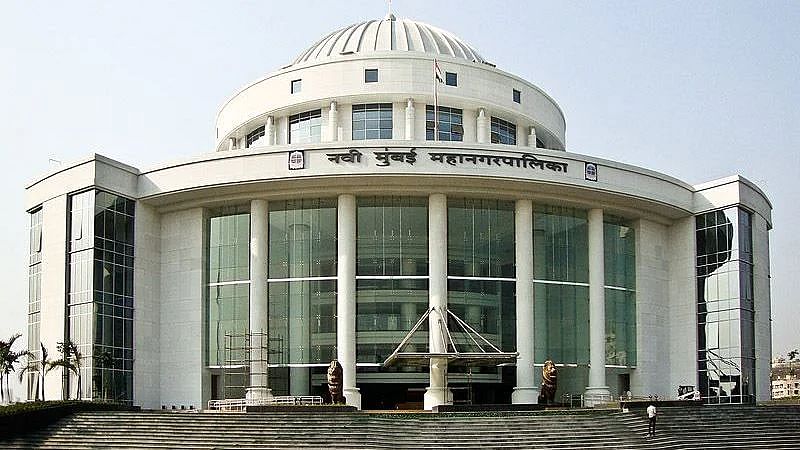 HomeMumbaiNavi Mumbai: Police appeal to not venture into waterfalls during monsoon