After the first patient in Maharashtra was found infected with the Zika virus in Pune district, Abhijeet Bangar, the municipal commissioner of NMMC called an urgent meeting of the health department and took stock of the situation of malaria, dengue and other infectious and communicable diseases including the Zika virus in the city.

Zika virus is transmitted by Aedes species mosquitoes and their symptoms are usually similar to those of dengue. Fever, acne, body aches, and joint pain are the most common symptoms of Zika disease. “Because of similarity in symptoms, it is important to be careful,” said Bangar.

Bangar directed the medical authorities to take more careful and effective measures to prevent the spread of Zika, Malaria, Dengue and Leptospirosis. He also suggested conducting a more comprehensive house-to-house fever survey through the civic primary health centre as well as a survey of mosquito breeding grounds.

“The survey conducted by the civic health centre is very important to know the extent of the disease,” said Bangar.

As per the protocol, mosquito repellent is sprayed after receiving a report of mosquito infestation or malaria or suspected dengue. However, taking more precautions in this regard, Bangar asked the teams of the Civil Health Center to spray mosquito repellent regularly at such potential places on their own. He also stressed on preventive measures to prevent the disease from occurring.

Since January, a total of 10 malaria patients have been found in the Navi Mumbai Municipal Corporation (NMMC) area and all of them have recovered. Similarly, 36 suspected dengue patients have been identified, out of which 28 suspects have been reported negative and the remaining 8 suspects are in the process of investigation.

Now, if a malaria patient or a suspected dengue patient is found, every house nearby will be surveyed and necessary measures will be taken. Apart from this, it is being monitored that there will be no mosquito breeding grounds on the sites under construction. 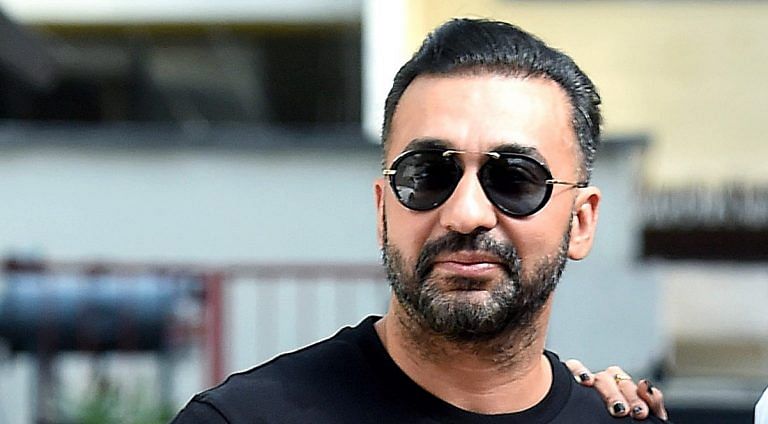