Director of Armsprime Media Private Limited Saurabh Kushwaha, who was summoned by the Property Cell of Mumbai Crime Branch in connection with the pornography case on Thursday said that it will be too early to say anything in the matter.

"It will be too early to say anything in the matter. The matter is in Court and we are cooperating in the investigation," said Saurabh Kushwaha while entering to Property cell office today for investigation. Kushwaha was also summoned on Wednesday for questioning.

Last month on July 25, the property cell of the Mumbai Crime Branch summoned Television actor and model Gehana Vasisth and two other people for questioning in connection with a pornography case.Earlier on Monday, the Bombay High Court reserved its order on petitions filed by businessman Raj Kundra and his associate Ryan Thorpe challenging their arrest in a case in connection with the pornography racket case.

Kundra, 45, was arrested by the Mumbai Police late on July 19 along with 11 other people on charges related to the alleged creation of pornographic films. 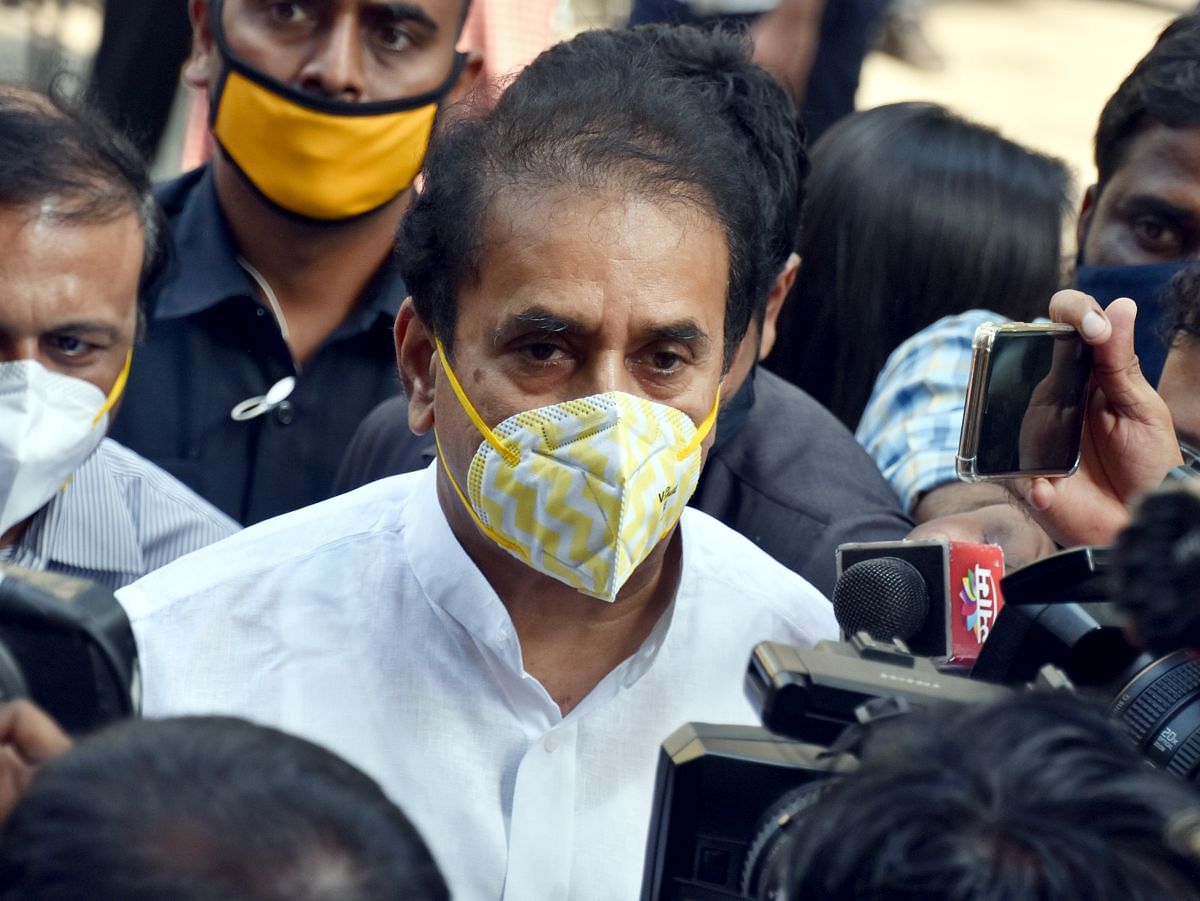